Our Favorite TV on the Web

As streaming sites continue to vie for viewers with original content, we can only benefit from the wide variety of 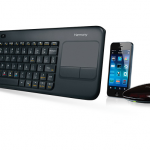 April 15, 2014 Comments Off on Logitech Harmony Smart Keyboard Controls it All, Even Amazon Fire TV

Amazon has officially entered the living room with the announcement of its brand new Amazon Fire TV, a $99 streaming

Game of Thrones Season 4: Who’s Next?

Spring is here, but winter is on its way as the battle for the Iron Throne rages on as Game 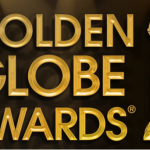