Although one particular TV set received most of the attention at CES 2014, there were plenty of others that had us salivating as well. Though most of the new big-buzz TVs come with the big price tag to match, we’re hopeful the prices will come down eventually.  Here’s what you should be saving your pennies for: 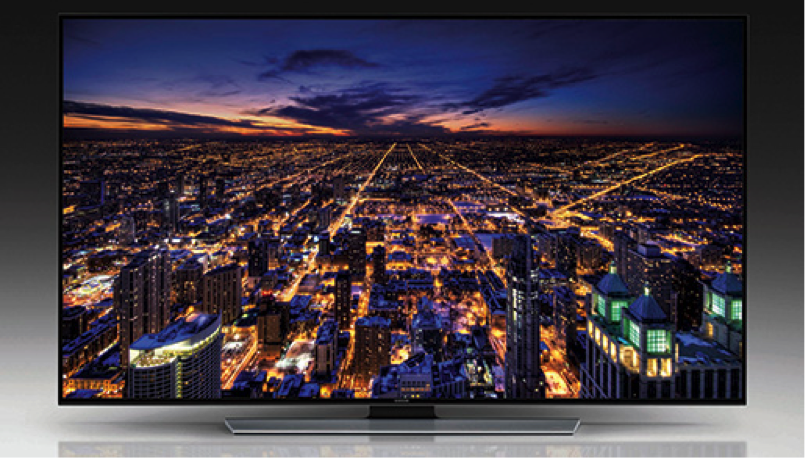 Samsung’s behemoth 105-inch LCD set features a curved screen and 4K Ultra High Definition resolution, boasting 11 million pixels and a movie theater aspect ratio of 21:9. Samsung claims that the screen’s curvature adds extra depth to the picture, making it seem even bigger and more immersive than it already is. We’ll reserve judgment on that when we see it, but can you imagine watching a widescreen classic like Lawrence of Arabia on a screen designed to make us feel like we’re right there in the desert? 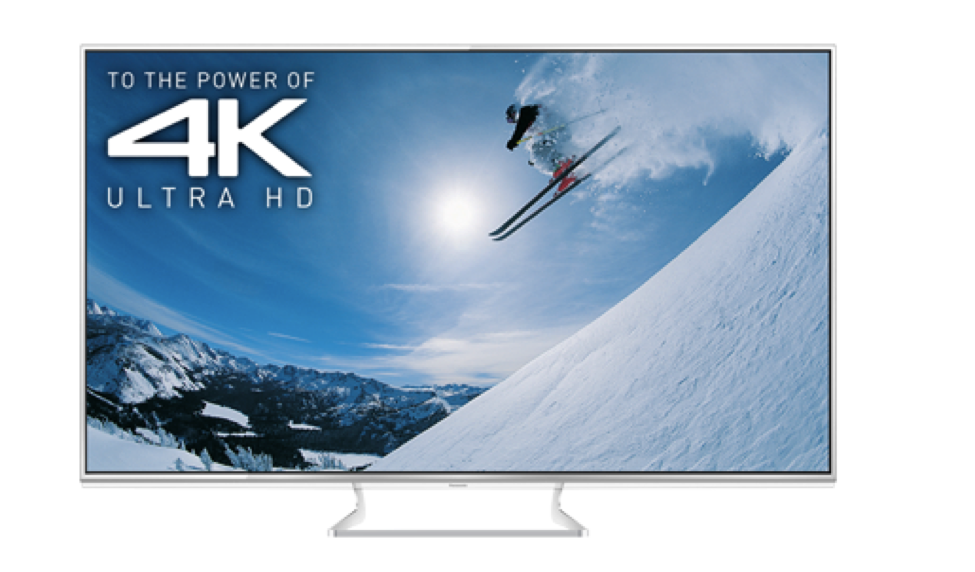 Panasonic claims their newest LED-backlit TVs look as good as or better than the plasma sets that they discontinued in 2013, thanks to their new Studio Master Drive technology. At 65 inches, this 4K UHD set isn’t the wall real estate-gobbling monster that Samsung’s set is, making it the better option for those whose wallets and living spaces aren’t quite big enough to make the leap into a three-figure screen size. 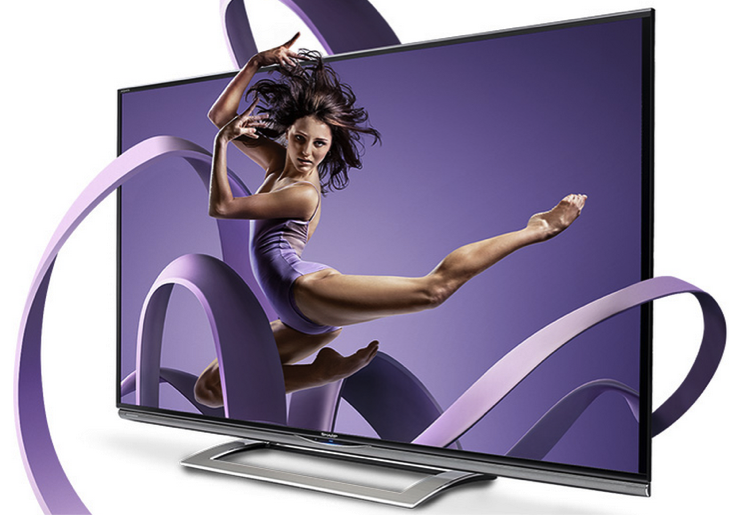 Sharp is keeping up with its competition by releasing a series of 4K UHD TVs later this year. But they’re cleverly staking out another position of their own with the announcement of the Aquos Quattron Plus series, a midpoint between 4K UHD and the current 1080p HD standard. At about half the cost of a 4K set, the Aquos Quattron Plus features 16 million subpixels, as opposed to the 6 million subpixels of a standard HD set and the 24 million of a true 4K UHD set.  Sharp’s proprietary technology both upscales regular HD and downscales UHD, making it the only non-4K set that can handle 4K programming. Early reviews claim it does the job, making it an ideal option for anyone who doesn’t want to commit to 4K just yet. 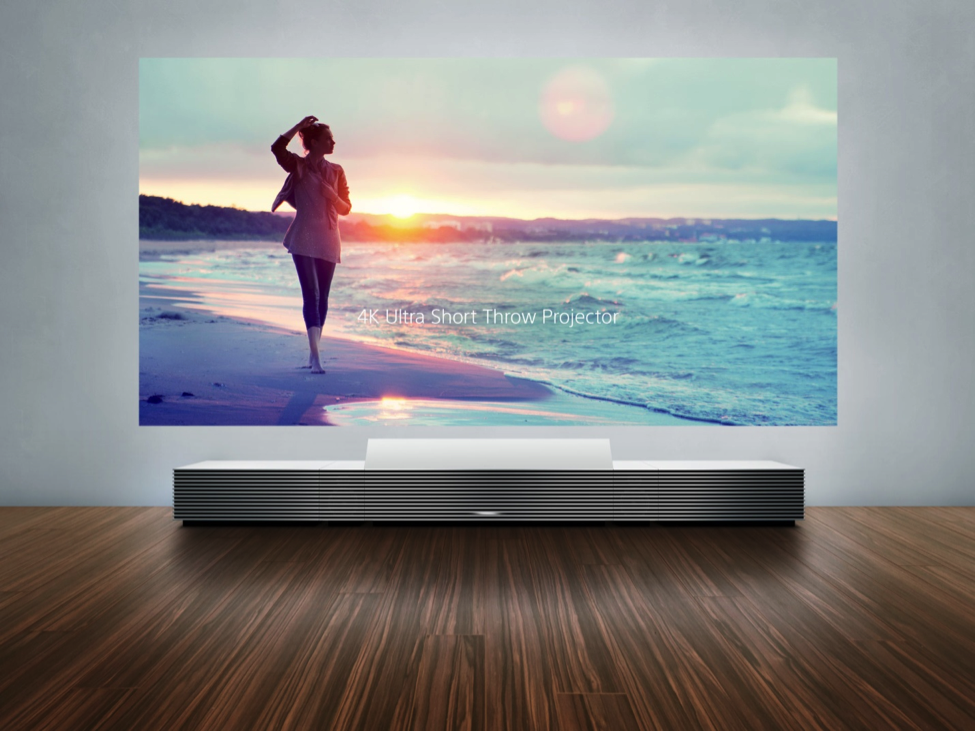 The Samsung U9500 had everyone talking, but Sony’s 4K Ultra Short Throw Projector may be the secret winner. The words “projection TV” make any technophile’s eyelids twitch uncontrollably: previous units were expensive, required extensive home rewiring and remodeling, and ultimately, didn’t look very good. But this stylish-looking unit sits near the wall it projects onto, turning any blank wall into a crisp, clear 147-inch (!!!) screen when it’s on and looking like a sleek piece of modern furniture when it’s off. It’s as close as we’ve come to living in an episode of The Jetsons. 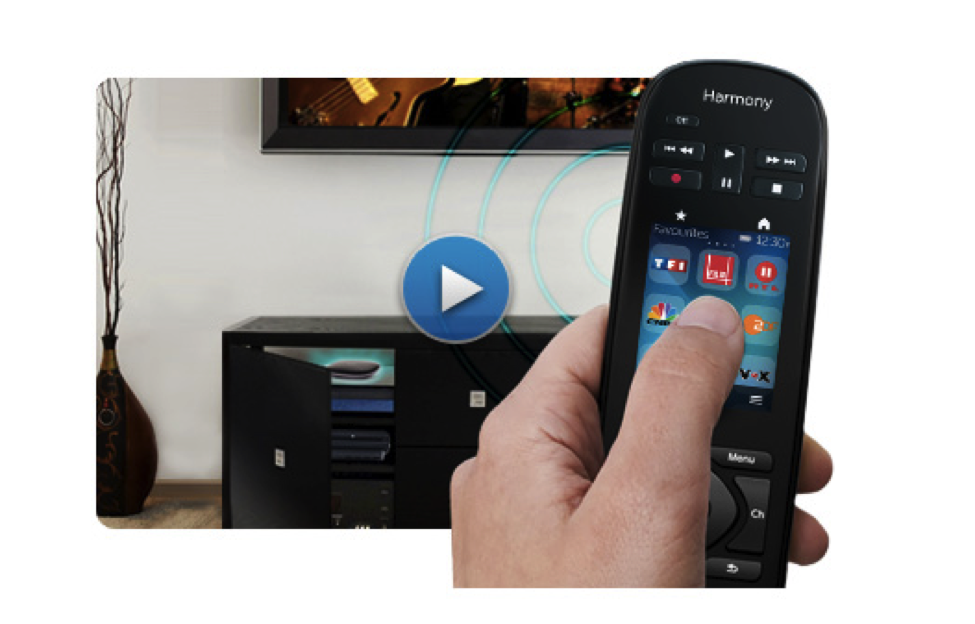 No matter what TV you have, the Logitech Harmony Ultimate makes it better. Control up to 15 devices, including game consoles and Philips Hue lights, with its backlit touch-sensitive buttons and customizable 2.4″ color touchscreen. You can even turn your smartphone into a powerful remote. It’s easy to set up online and is compatible with over 225,000 devices from 5,000 brands; it’s the perfect tool to complete your home entertainment center.

Which one of these beaming beauties is your TV match? Tell us in the comments!