Two days down, one to go. Lines continued to snake around booths and new games and features were announced. We have the rundown of our favorites.

Titanfallis Getting a Big Update

Two new competitive modes will be added to the game in the next patch. Marked for Death has two teams of six trying to take out the one person on each team that has been marked for death while protecting their own. Wingman LTS is a four-player version of Last Titan Standing. The new modes will be out later this summer.

A Sci-Fi Flight Game is Coming to PC

Dreadnought from Yager, the developers of Spec Ops: The Line and Dead Island 2 is making the PC-exclusive title. The game, slated for 2015, will allow players to control all aspects of their ships, including high-tech weapons for taking down your opponents.

Games Will Make the Jump to Movies, TV

If Wreck It Ralph is any indicator, people love watching movies about video games. Multiple projects have been announced so far through E3. Sega will be making a Sonic the Hedgehog movie, as well as launching a TV series on Cartoon Network. The Master Cheif Collection for Xbox One will include Halo: Nightfall, a weekly series by Ridley Scott, which is separate from the other, Steven Spielberg-backed, Halo tv show. Titanfall will be getting a live-action series called Free the Frontier. Finally, Ratchet and Clank are to get their own movie.

World of Tanks to Tie into Film

The Brad Pitt World War II movie Fury features the stars on a tank mission, so a cross-promotional deal with the film and Wargaming.net will include content for the game related to Fury. Until then, players can earn double the experience and complete special E3 missions through the end of the week on World of Tanks.

No One is Playing Minecraft

Mojang’s popular game started on the PC in 2009 and has since moved on to other platforms, including demo stations in the Sony Playstation and Microsoft Xbox One areas. Despite the game being new for Playstation 4, Playstation Vita and Xbox One, Minecraft was ignored in favor of newly announced, console-exclusive games, leaving the demo stations empty.

Warmachine is Being Adapted into a Video Game

The tabletop wargame ran a Kickstarter for funding, successfully raising over $1.5 million. Privateer Press Interactive and Whitemoon Dreams revealed a trailer for Warmachine: Tactics for the PC game, due in August. A mix of real time strategy and a trading card game, it also offers multiplayer to battle friends even when they’re not online. 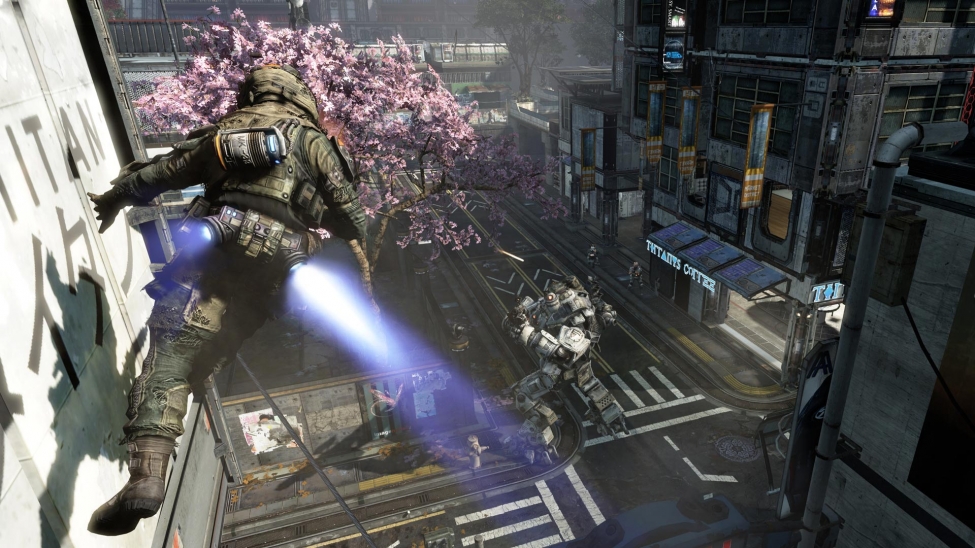