Have you been watching Boardwalk Empire? Because IT’S AWESOME. Take all the directing talent of Martin Scorsese, blend it with the brilliant writing of The Sopranos’ Terence Winter, 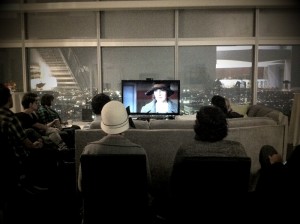 and top it off with always intriguing performances from Steve Buscemi—that’s Boardwalk Empire. Oh, and did I mention that it’s set in Atlantic City during Prohibition and is basically a gangster show? You get the idea… if you’re not already watching it, fire up that Logitech Revue and head on over to HBO right now. 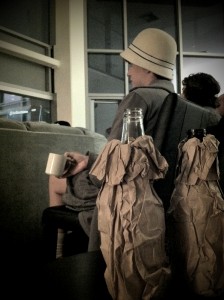 Since I’m pretty much addicted to the show, I thought we’d host a screening at the Logitech Loft. With brown-bagged beers and wine served in coffee cups, there was no way this party was getting busted—we were operating under the radar. Of course, it was yet another great episode of the show. It did seem to contain the most nudity of any episode thus far, which I like to think helped the guests in attendance get comfortable with each other a little more quickly. And on this very special night, our caterer decided to serve shrimp cocktail… yep. Shrimp. Cocktail. We were living in extravagance. Shrimp everywhere. Cocktail sauce fountains. Seafood for days. Alright, that’s all an exaggeration—but there WERE shrimp. 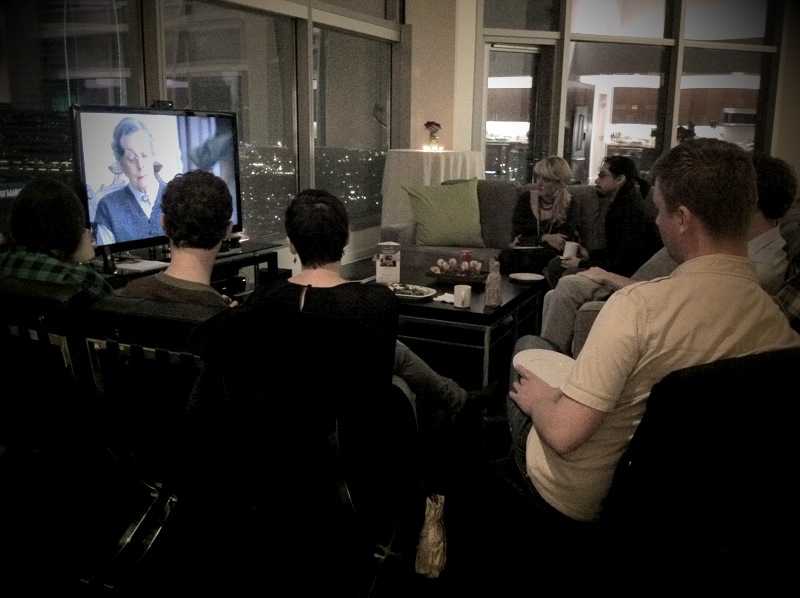 As always, special thanks to Logitech for making the Boardwalk Empire night a success. If it weren’t for Logitech Revue, I’d still be trying to figure out how to add Boardwalk Empire to my DVR queue. And thanks to everyone who attended as well. A good time was had by all, as there’s no better way to watch a show set in the Prohibition era than surrounded by friends—drinking beer. 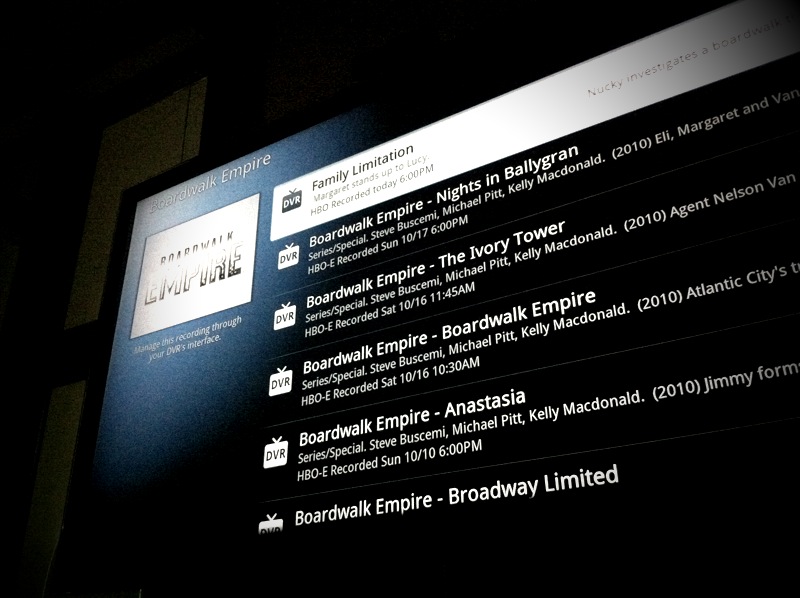