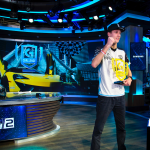 After a full day of intense racing, Isaac “VP Isaac21” Gillissen has come out on top in the Logitech G 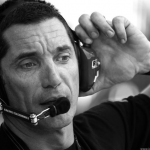 Don’t Call it Gaming – Max Papis Talks About the Rise of eRacing and More!

November 14, 2019 Comments Off on Don’t Call it Gaming – Max Papis Talks About the Rise of eRacing and More!

On his off weekends from racing around the world, Italian professional motorsport driver Max Papis spends time with his family, 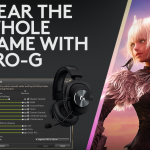 November 8, 2019 Comments Off on KEEP PLAYING in Final Fantasy XIV with new PRO-G and LIGHTSYNC Integrations

With over 16 million players worldwide, Final Fantasy XIV is one of the best MMORPGs available today. As a preferred 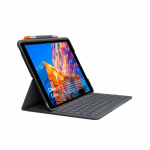 November 4, 2019 Comments Off on Announcing General Availability for Logitech Sync

Last June, we announced a private beta launch of Logitech Sync, a modern, cloud-based platform that helps our customers monitor 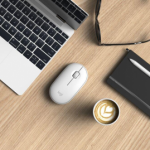 Own Your Space With a Modern Mouse That Fits Your Lifestyle

October 22, 2019 Comments Off on Own Your Space With a Modern Mouse That Fits Your Lifestyle

Make any space minimalist, modern and silent with the Logitech Pebble M350 Wireless Mouse, a portable mouse that goes wherever 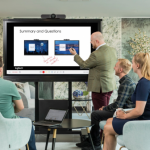 Logitech and Avocor Team to Deliver Zoom Rooms for Touch

October 11, 2019 Comments Off on Logitech and Avocor Team to Deliver Zoom Rooms for Touch

Guest Blog Post by Jeff Boggess For the past several years, Logitech has been transforming teamwork with a video collaboration