Headsets. You hear about them from us all the time, but we decided that it was our turn to hear about them from you. So a few weeks ago, we deployed a 12 question survey asking our social media followers about their headset usage habits, preferences, and pain points. Though this was not a formal research survey, we collected some interesting data that was both surprising and reaffirming.

As expected, the survey attracted many who spend a decent amount of time on the phone at work. 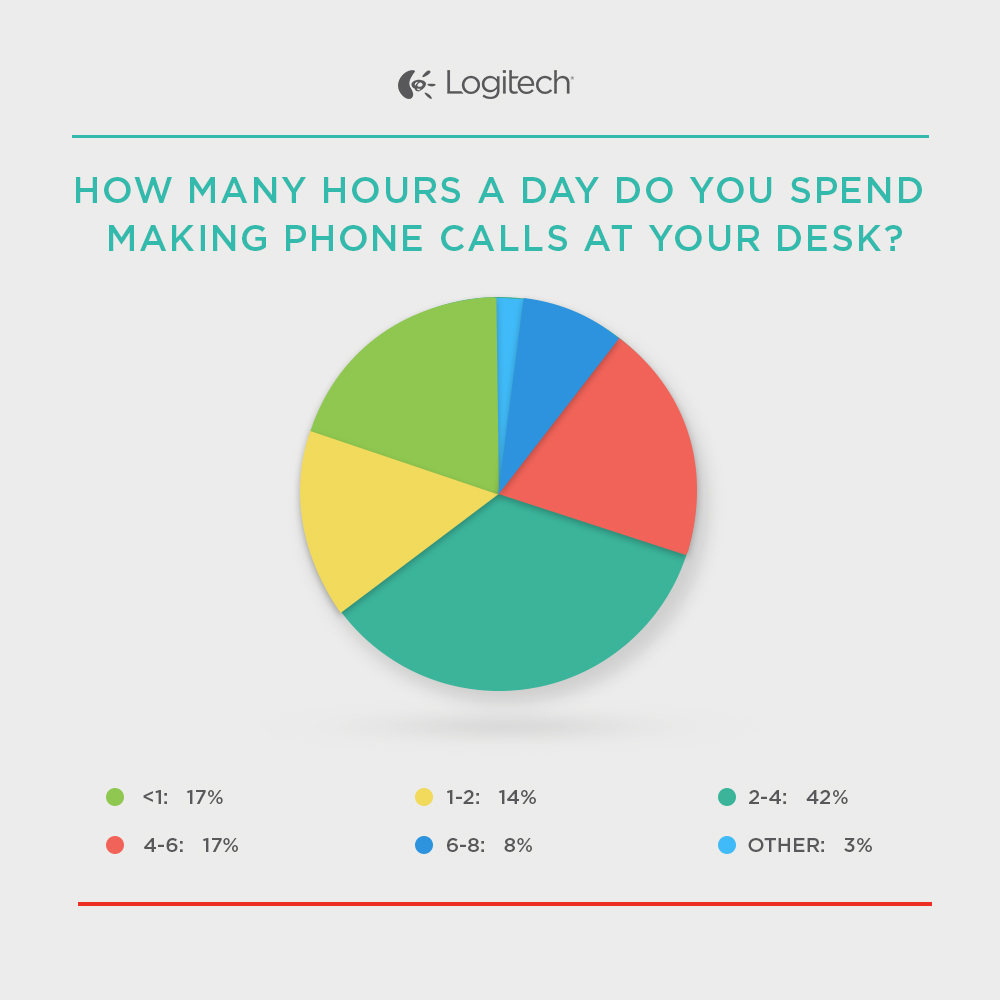 When asked which device people use to make phone calls at their desk, a handheld phone was the most common answer with PC Headsets coming in second. 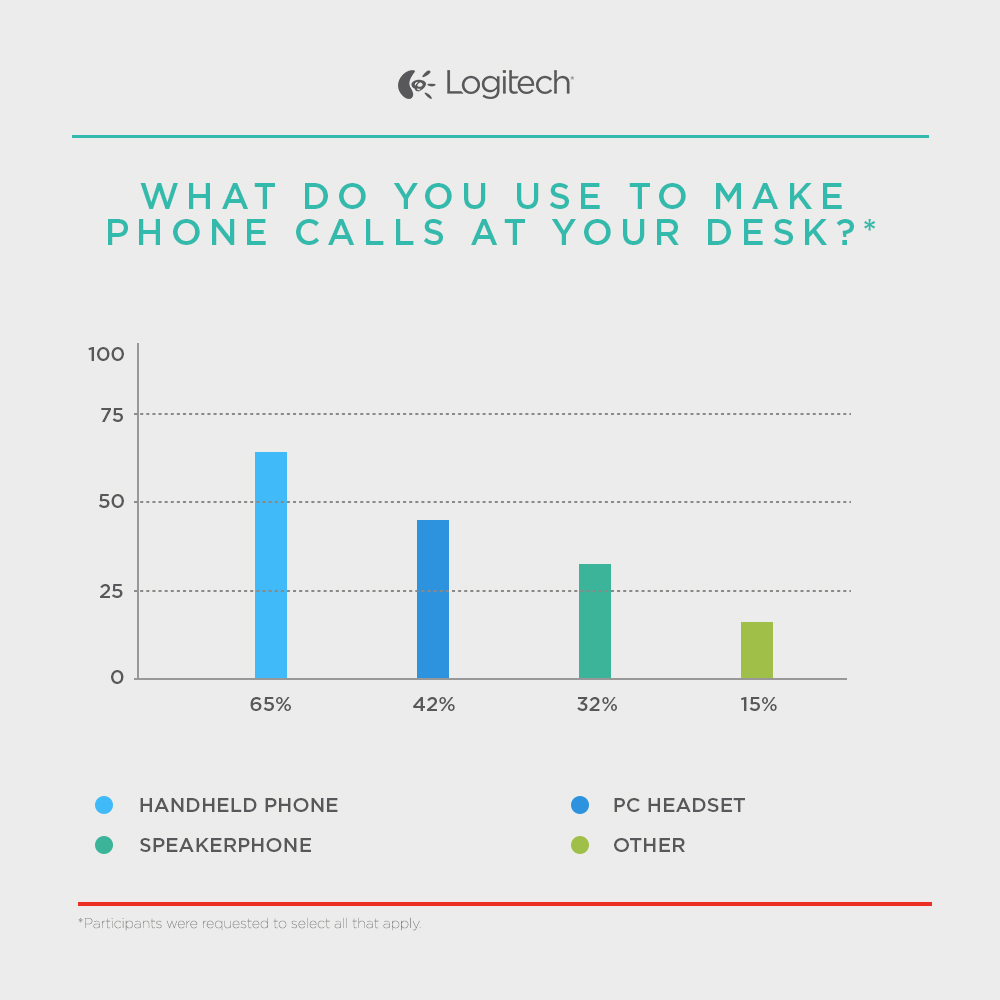 Of course we had to ask what the biggest barrier to headset usage is at the workplace. As expected, the most common answer was the use of a standard desk phone system. And if you’re wondering what N/A represents, those are the respondents who presumably already use a headset in their workplace. 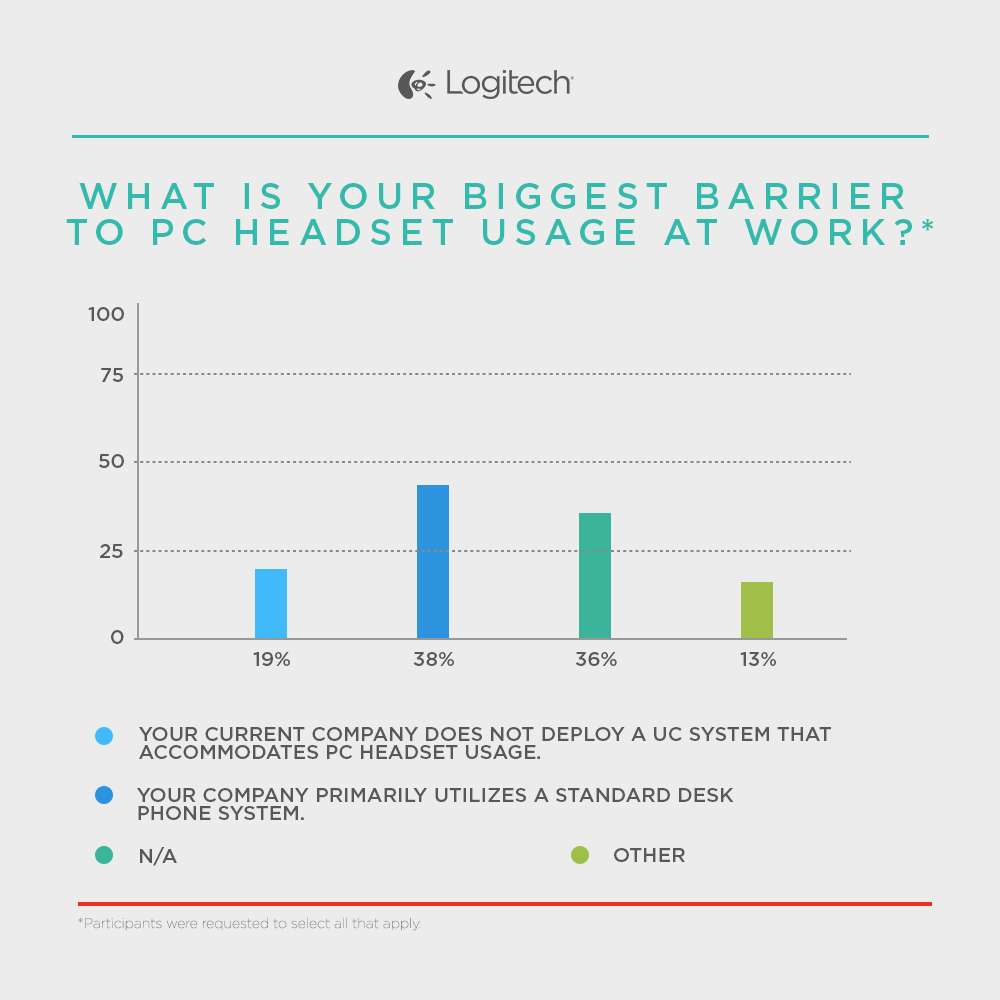 Mono or stereo, and why? The majority prefer a stereo (dual ear) headset because it helps them focus on a call. By contrast, those who prefer a mono (single ear) headset said it was because it allows them to keep tabs on what is going on around them during a call. 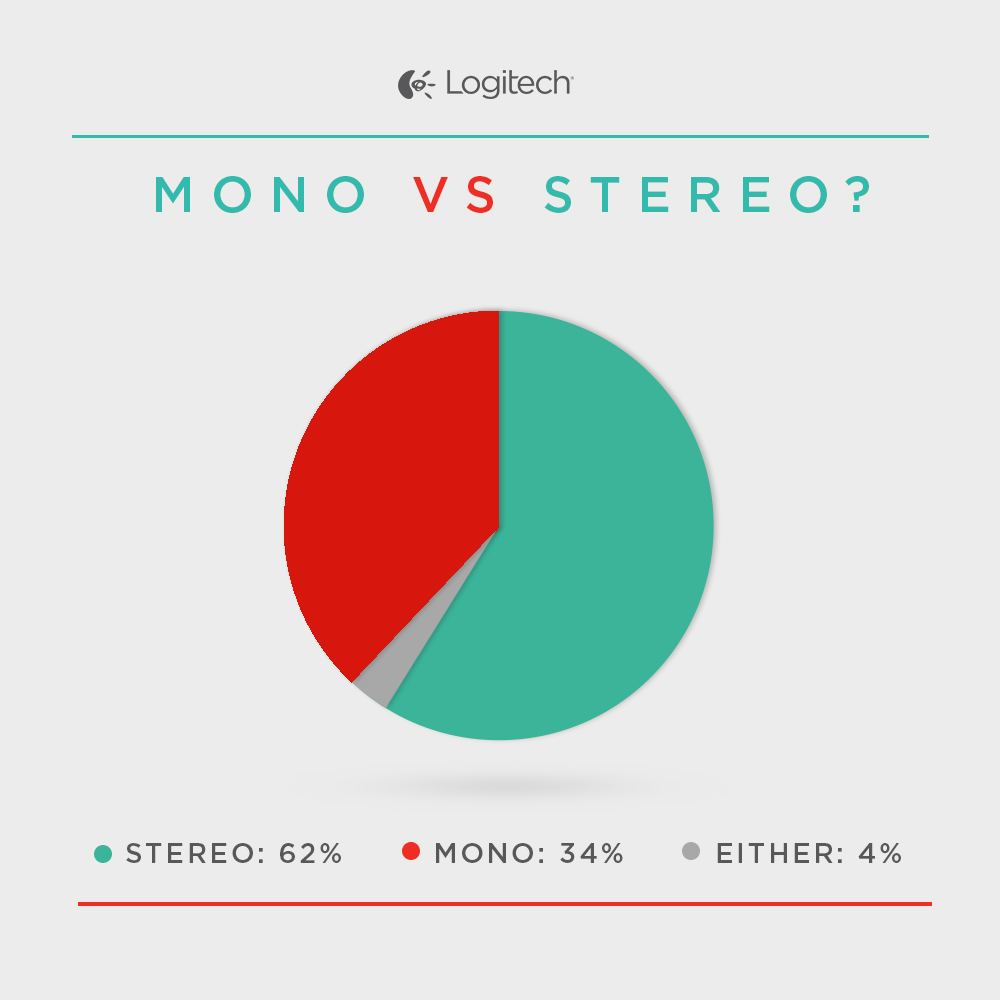 One of the features of our USB Headset H570e is a Dynamic Equalizer that automatically switches between voice and music modes. When asked if they would find it useful, an overwhelming majority of respondents indicated that they would. Of those that stated that they would not, the reason given was not because they found it to be a negative attribute, but rather that they did not think they would find an added benefit from it. 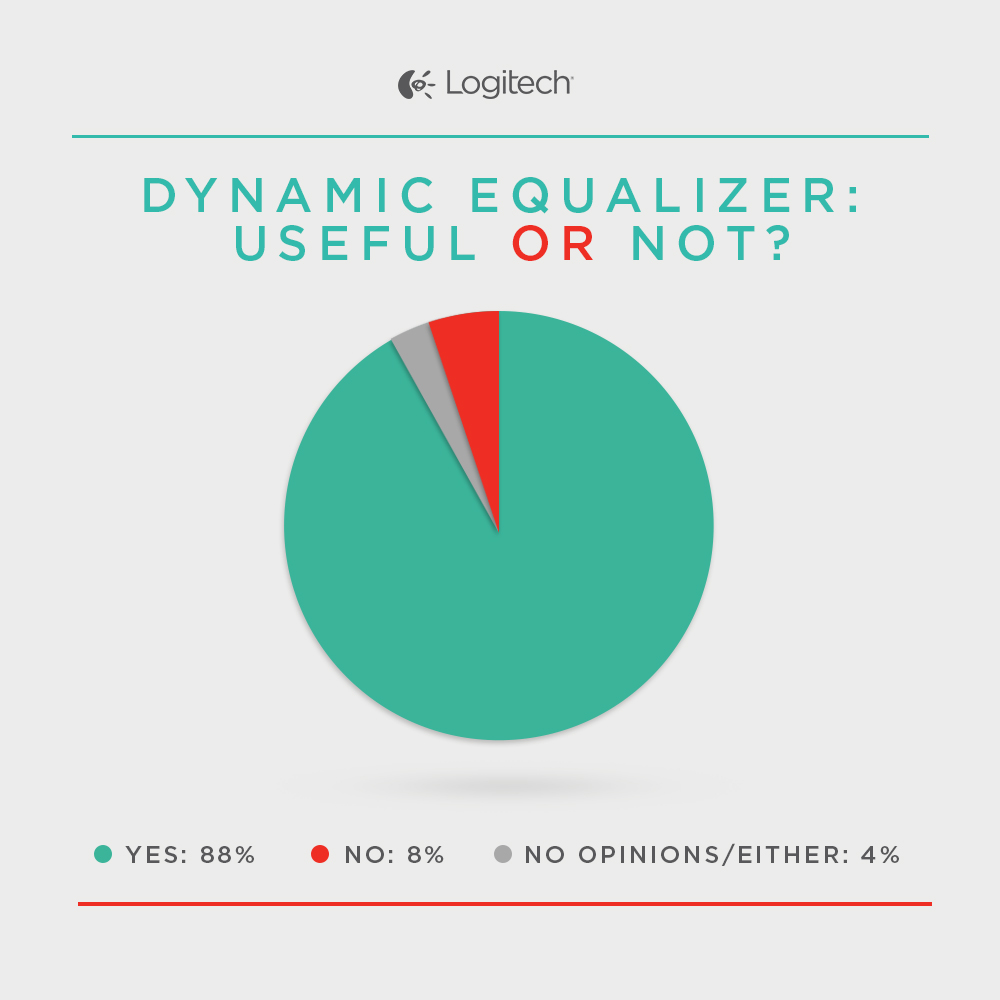 Lastly, we asked what the biggest headset pain point is and received a variety of responses ranging from:

Though there wasn’t a single pain point that stood out above the rest, these responses still gave us a glimpse into our fans’ various headset experiences and can help inform future product development. In the meantime, we are glad we can address some of these pain points with our current lineup of headsets.