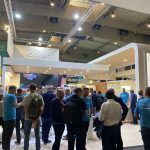 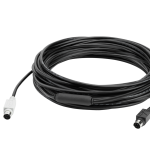 Who knew a cable could be SO EXCITING!?! We do! Why? Because it’s solving a problem that many of our 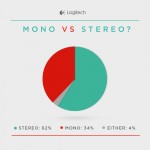 Headsets. You hear about them from us all the time, but we decided that it was our turn to hear 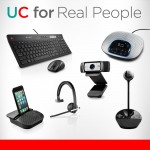 November 14, 2014 Comments Off on Visit Logitech at the Cisco Collaboration Summit 2014

The Cisco Collaboration Summit is just days away (November 17-19, 2014) and we’re proud to be a Silver Sponsor this