Think you’re a dedicated gamer? To truly test your skills as a gamer, you must abandon the comforts of home for the showroom floor of the country’s largest gaming conferences. With rows of gaming consoles, keynote speeches, panels, and previews of upcoming games as far as the eye can see – it truly is a gamers’ paradise. Before you badge up and check in to the BYOC, sharpen your PC gaming skills with the Logitech G710+ Mechanical Gaming Keyboard. This performance-driven keyboard combines tactile, mechanical keys with backlighting and programmable functions to meet the demands of any serious gamer. Now that your digits are in prime condition, it’s time to mark your calendar for these can’t-miss conferences in 2014. 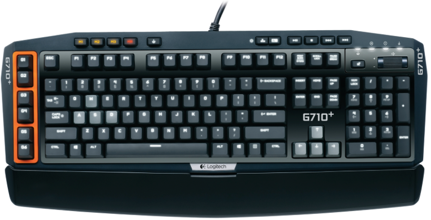 Compared to big-budget conventions like E3 (The Electronic Entertainment Expo) and PAX (Penny Arcade Expo), the Midwest Gaming Classic (MGC) held each year in Brookfield, Wisconsin, can seem a little retro, but that’s part of the appeal. The MGC celebrates both old and new electronic games, from classic pinball to the latest titles for all the latest consoles. More than any other convention, the MGC connects game enthusiasts with the roots of gaming.

From its humble beginnings as a celebration of “nerd hobbies” with 4,500 attendees in Bellevue, Washington, to its current status as the largest public gaming conference in North America (with new roots in Australia), the Penny Arcade Expo (PAX) is a monster. Featuring everything from keynote speakers to mobile gaming rooms, its cavernous halls are filled with high-end PCs ready to test the skills of the most dedicated gamers. PAX celebrates every facet of the gaming experience. 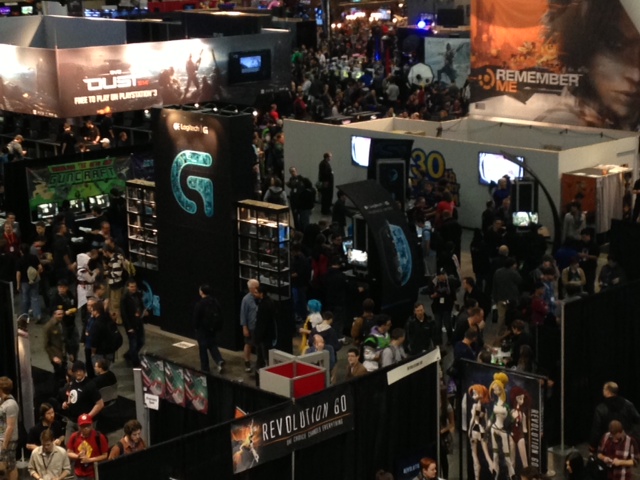 View of the Logitech G booth at PAX East 2013

Technically a year round event (Culminating in DreamHack Winter, which had over 22k attendees for their 2013 show), DreamHack is the largest LAN event in the world. Chock full of competitive play, 24 hours a day, DreamHack should be on any true competitive gamer’s bucket list. Need to take a break from the gaming? Check out the main stage for awesome live electronic music and silly fan competitions. 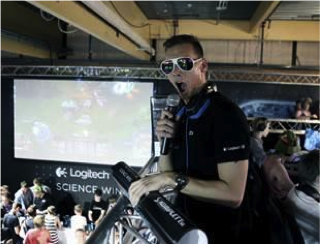 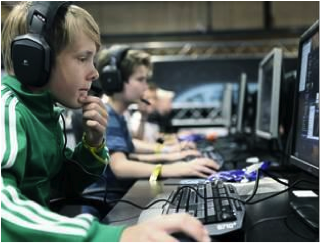 The Electronic Entertainment Expo, or E3, is the Oscars of video games. The annual industry trade show, though technically closed to the public (you need proof of industry affiliation to gain access), is covered around the world as the event in which developers reveal the hottest upcoming games. Attended by the most powerful and creative minds in gaming, E3 is where the priorities of the gaming industry are established and debated – a conversation that filters its way down to every facet of the biz.

Being the largest gaming show in China,  ChinaJoy brings an impressive counterpart to the grand shows of North America and the LAN parties of Europe. The latest games, both coming from and coming to China, are shown off here, as well as a pretty serious following for MOBA games like League of Legends and DOTA2. To get an idea of the crowds at this show, just check out this picture from our 2013 booth: 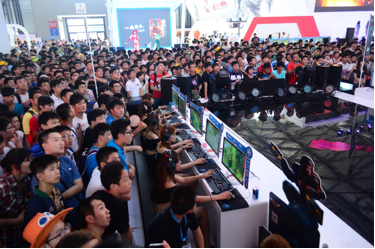 While the developer, Blizzard, hosts this conference mainly to promote a mere three games, they are among the most popular games in the world: Starcraft, World of Warcraft, and Diablo. It’s at BlizzCon where you can expect to see the wildest fans wearing the most outrageous costumes of their favorite avatars. Tickets for the 2013 event – which featured the finals of the Starcraft II World Championship Series and a closing performance by Blink 182 – sold out in minutes; so make sure you’re on the ball if you plan to attend in 2014. 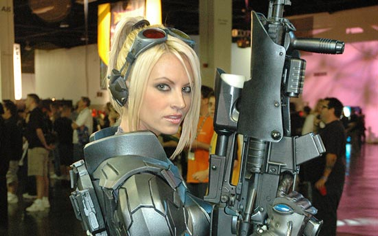 Did we miss any? Tell us your thoughts on Twitter @LogitechG!