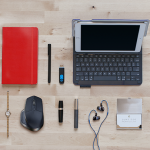 Give Mom A Hand This Mother’s Day

Mother’s Day is coming up on May 10th! This year we want to celebrate mom by making sure her handbag 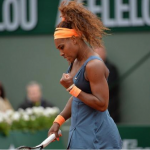 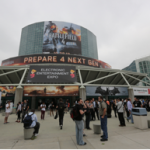