There are some major things happening this week – PS4 is shipping today, everyone’s eagerly awaiting the debut of the new Xbox One on store shelves and let’s not forget Gaga dropped her latest album. But, that’s not all. There were also some big happenings for Logitech this week

Read on here for the scoop: 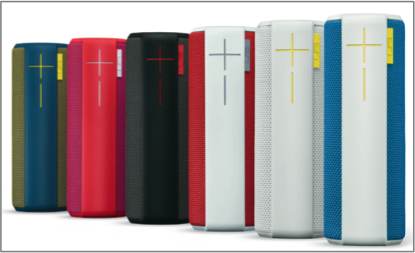 If you own a UE BOOM, or want to purchase the speaker as a gift this holiday season, you should know Ultimate Ears announced an app update that will turn your UE BOOM into a welcome morning or nap buddy. With its new “alarm” feature, your UE BOOM can wake you up by streaming your favorite albums and stations from services such as iTunes, Spotify or Pandora, or your selected tracks from your personal music library. Check out what AppAdvice, SuperCompressor and SlashGear had to say about the fresh update.

Last week, we recommended you keep a special eye on print magazines because December gift guide issues are starting to hit newsstands. If you’re a fan of GQ (Who isn’t? It’s the definitive men’s magazine), you should pick up the latest issue, the UE BOOM was included in its tenth annual “Best Stuff of the Year” story – a story we’re all excited about.

Last, but certainly not least for UE BOOM, if you’re a fan of the “TODAY Show,” check this out: We made custom BOOMs for the anchors and our BOOMbassadors went to visit them today at Studio 1A. Savannah sure loved it: 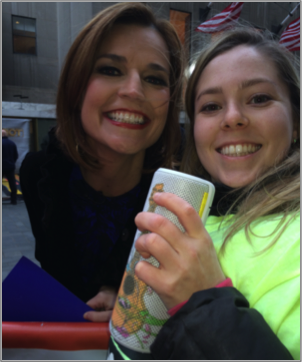 In Romania, ELLE Man called the Logitech Bluetooth Speakers Z600 an “elegant audio system,” while Pocket Magazine in Italy said these and the Multimedia Speaker Z50 are both perfect accessories for a laptop. Pick up both issues to learn more. 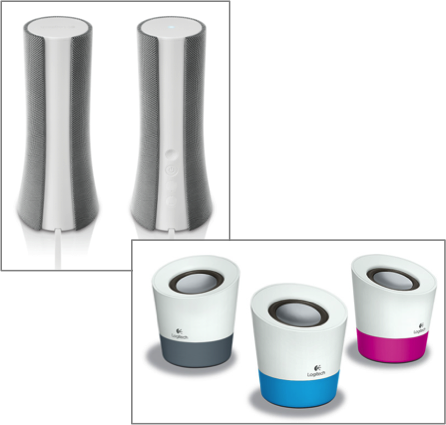 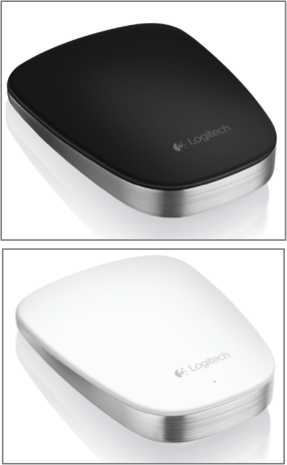