Read on to learn about some great Logitech products featured in the news this week: 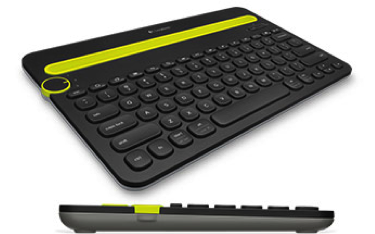 TIME included the Logitech Bluetooth Multi-Device Keyboard K480 in a roundup titled, “5 Ways to Make Your Mac and iPhone Play Nice.” Reporter John Patrick Pullenhighlighted the keyboard as a perfect solution to control all your devices with one physical keyboard and stated that, “the chiclet keyed peripheral is a no-brainer for anyone who has an iPad, iPhone and a computer, and that includes Windows users, because this keyboard works with PCs as well.” 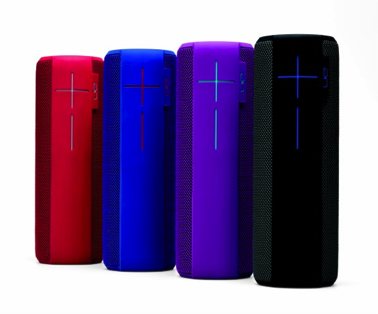 UE MEGABOOMcontinued to make a splash, with a review in TUAW: The Unofficial Apple Weblog calling it “the new authority in Bluetooth portable speakers.” In his review, Matt Tinsley described the UE MEGABOOM as a “truly portable wireless speaker” and praised its top notch “design, portability and overall audio performance.” In addition, Matt raved about the waterproof nature of UE MEGABOOM. 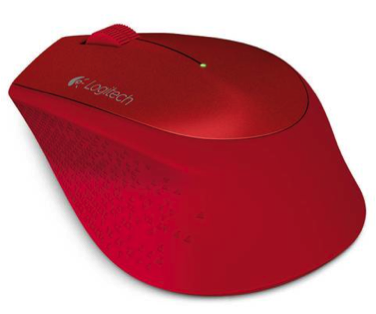 Keith Shaw of Network World reviewed the Logitech M320 Wireless Mouse this week, awarding the wireless mouse four and a half out of five stars. In his article, Keith applauded the M320’s 24-month battery life and its “auto-shutoff feature that turns off the battery drain after a period of non-use.” He noted that all of his previous mice batteries seemed to “die” whenever he “was either on the road or right in the middle of an important task.” 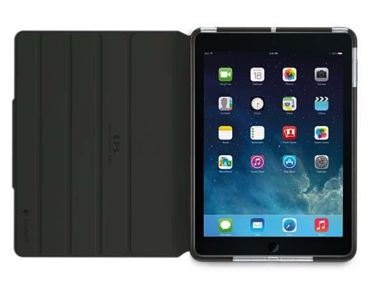 Finally, Jill Amery of Urban Mommies put her Logitech Big Bang iPad case to the test this week! In her hands-on review, Jill shared how her iPad was knocked off the kitchen table, left outside during a downpour, dropped in the sand and thrown in her purse. Despite all of this, she happily reported that her iPad was still perfect, and concluded that “this case isn’t ever coming off!”