This week, we introduced the newest Logitech G mouse, the Logitech® G302 Daedalus Prime™ MOBA Gaming Mouse. This mouse was designed for and tested by professional gamers and will be your MOBA gaming ally with its comfortable, compact and durable design. We also announced that the Logitech® protection [+] is now compatible with the Apple iPhone® 6, protecting those who own the latest smartphone.

Read on to learn more about our new products and more: 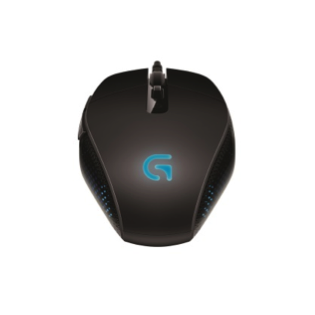 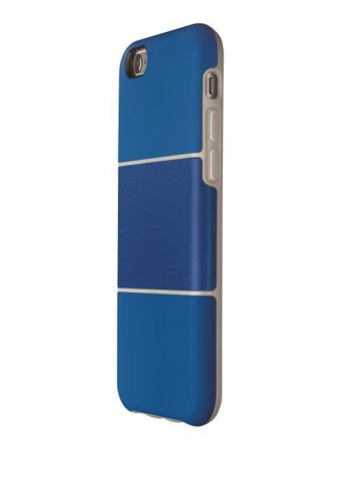 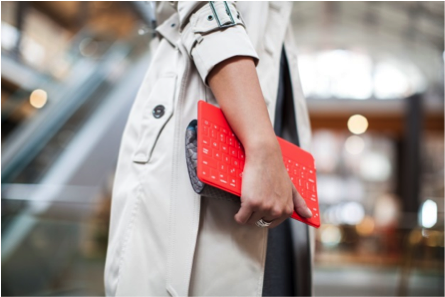 Both Technology Tell and 9to5Mac covered the Logitech protection [+] news, stating that the case will have the ability to integrate with Logitech’s smartphone car mounts and have the same protective features you’ve come to expect from our smartphone accessories. 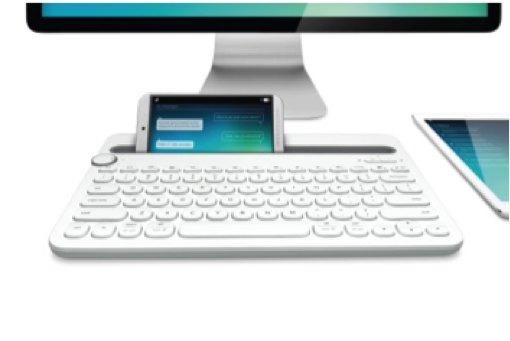 Women’s Health featured the new Logitech® Keys-To-Go in its Winter Tech Guide that recommended “15 cutting-edge gifts” for everyone on your list. Editors called it a “crazy-convenient keyboard.”

If you’re looking for a gift for the “techie” in your life, check out Gear Patrol’s gift guide titled “The 12 Guys of Christmas: The Techie.” You’ll see the Logitech® Bluetooth® Multi-Device Keyboard K480 was recommended for being “the keys to productivity.”

It’s never too early to pick up a few great gifts!