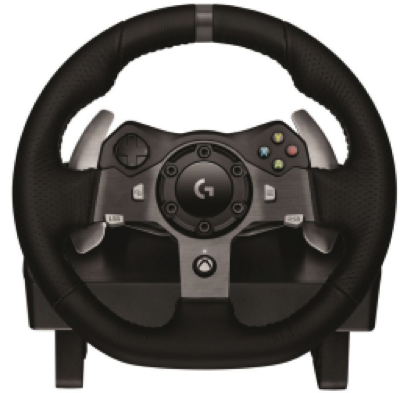 Jeff Kampman at Tech Report expressed excitement for the Logitech G920 Driving Force and said, “This wheel has a spec list that wouldn’t look out of place in a Ferrari showroom, and it boasts compatibility with both the PC and Xbox One.” 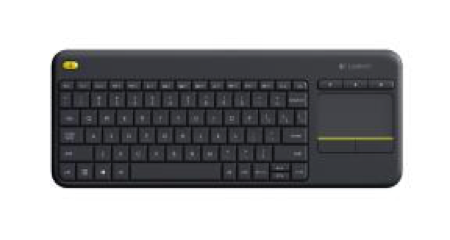 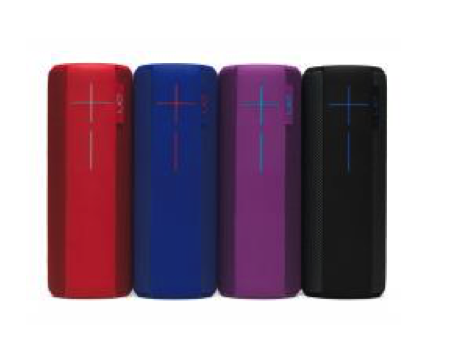 was featured in Huffington Post’s guide of “20 Awesome Tech Gifts for Father’s Day,” due to its 360-degree sound “that any music-loving dad will appreciate.”

Another great gift for any dad, TIME and ZDNet included the Logitech Harmony Smart Control in their respective Father’s Day Gift Guides. John Patrick Pullen of TIME said that the remote is the perfect gift for dads, writing, “…if you want to do something special for dad this year, take his lineup of old, tired remote controls and lay them to rest in the back of his entertainment center.”