This week, we’re excited to share that some of our favorite products were featured in numerous popular magazines, daily newspapers and blogs. For example, the UE BOOM was featured in The Wall Street Journal and New York Times, and the Logitech Wireless Mouse M325 was featured in Seventeen Magazine! Read on, below, for more detail on these pieces and others: 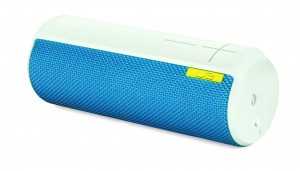 Michael Hsu with The Wall Street Journal featured the UE BOOM in his story on maximizing Bluetooth sound, where he pointed to doubling up speakers as one example of maximizing the sound quality. He pointed to the UE BOOM as the “best model that we’ve heard with this feature.” You can read the story here. Additionally, a review of the UE BOOM appeared on the New York Times’ GadgetWise blog and in print. Check it out here.

We may only be a few days into summer, but dorm decorating is already on people’s mind. The Logitech Wireless Mouse M325 was featured in Seventeen Magazine’s “Ultimate Dorm Room Accessory Guide,” as one of the “cutest accessories” for your dorm room. 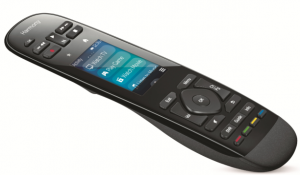 Alice Truong with USA TODAY featured the Logitech Harmony Ultimate in her story titled, “Surf Report: Smart Light Bulbs Shine,” which highlighted five cool products that are compatible with Philips Hue lights. She highlighted Harmony Ultimate’s ability to adjust the brightness and color tint of Philips Hue lights, and noted, “…this opens the door to the idea of a remote being the center of a smart home.” 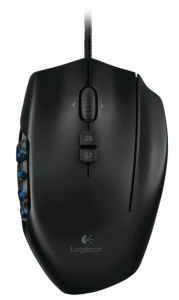 In the Netherlands, DusDavidGames featured a review of the Logitech G600 MMO Gaming Mouse on its YouTube channel. The reviewers noted that the G600 is an “excellent mouse.” You can check out the YouTube video here.