We’re sad to officially say goodbye to South by Southwest Music Week. We had an amazing time in Austin, and loved that Logitech UE was in the middle of all the action.

If you read our last post, “Logitech Ultimate Ears at SXSW 2013: Giveaways, gdgt, Showcases Galore,” you know we kicked of SXSW this year with gdgt Austin. The crowds were lively and everyone was excited for the start of the music week. The Logitech table was a popular stop for show-goers as we showed off our latest product and hosted a giveaway of our popular Logitech UE Mobile Boombox and Logitech Ultrathin Keyboard mini. We even saw a few of our friends from ABC News, Engadget and Mashable. 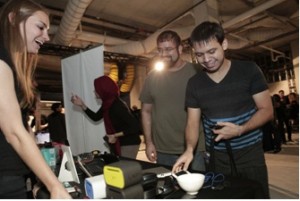 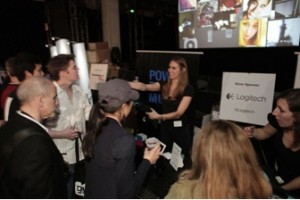 Teaming with iHeartRadio, we patrolled the streets of Austin looking for weary festival-goers in need of a pedicab ride. Music lovers across the city took us up on our offer, and were able to enjoy their favorite tunes during their rides by connecting their smartphones and tablets to our Logitech UE Mobile Boombox.

And our street team took over 6th Street and the Austin Convention Center for the entire week, sharing details about our Twitter giveaway and passing out earphones and t-shirts to Logitech fans. 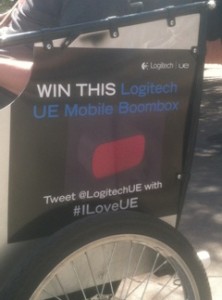 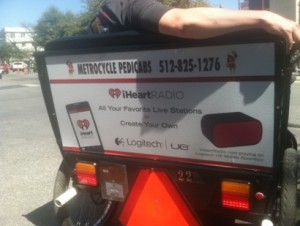 Logitech UE also took some time to kick back and enjoy the music, when we co-hosted a backyard BBQ with Caroline Records, click here to check out the Caroline playlist. The New Shapes 2013 music showcase was also a huge success – and a ton of fun – with performances by Swim Deep, Wildcat!, Half Moon Run, Kodaline, Wardell and more. 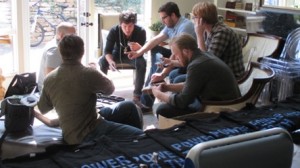 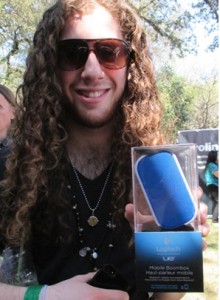 This year was a jam-packed week of up-and-coming music enjoyed by all. Tell us in the comments below, what was your favorite part of SXSW 2013? 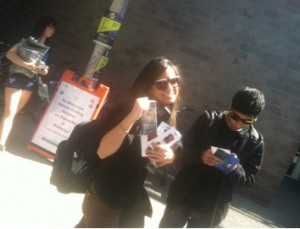 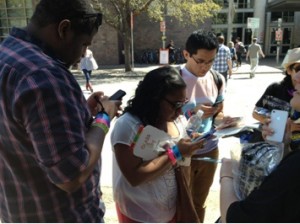