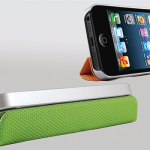 It’s not every day that your start-up gets acquired, but today is that day for us — and it’s pretty 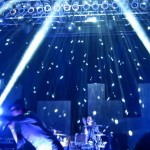 As part of Hollywood awards season, Ultimate Ears sponsored the 2013 Republic Records post-Grammy party, which was held at the