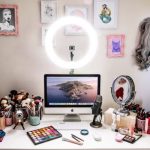 Lights, Camera, Action: Logitech Introduces All-New Solutions for Streamers If you ask kids today what they want to be when 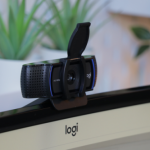 February 15, 2019 Comments Off on Logitech Takes Video Calls to the Next Level with the C920s Pro HD Webcam 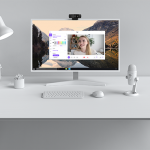 December 18, 2018 Comments Off on Logitech Capture: Creating Video Content For Your Audience Just Got A Whole Lot Easier

If you ask kids today what they want to be when they grow up, their answer is probably a lot 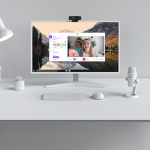 As the world leader in webcams, we know it’s important to meet your expectations. And while we’ve introduced a number 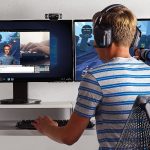 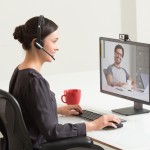 July 28, 2016 Comments Off on Four Non-Traditional Uses for Webcams (and the Right Camera for the Job)

If you use web and video conferencing at work, there’s a good chance you use a webcam. In fact, if