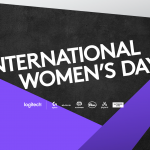 Join Us for International Women’s Day and Share Your Passion

February 28, 2020 Comments Off on Join Us for International Women’s Day and Share Your Passion

At Logitech, we strive to create an organization that is inclusive and diverse. That’s one of the reasons we take 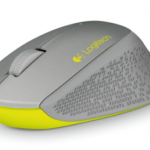 This week, we announced the newest addition to our lineup of tablet accessories, the Logitech® Keys-To-Go, a stand-alone Bluetooth keyboard 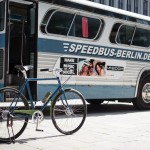 Game of Thrones might tell us ‘Winter is coming’ but we know better: Summer’s here! Temperatures are rising. Parties are 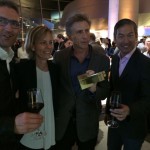