More details are on the Logitech blog, and keep reading to learn what some media said about other Logitech products. 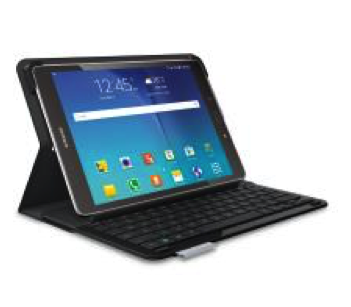 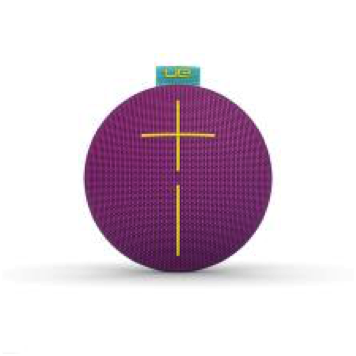 Technology outlets MobileTechReview and TabletPCReview both shared the news of the Logitech Type-S for Samsung Galaxy Tab A 9.7.

Editor Julie Strietelmeier of The Gadgeteer said, “…if you happen to have a Samsung Galaxy Tab A 9.7 with or without the S-Pen, Logitech has you covered – literally.”

UE ROLL continues to be a favorite with the media. The speaker was featured in Men’s Journal’s Gear Lab, where Greg Emmanuel called

UE ROLL “The Best Bluetooth Speaker You Can Buy for Less Than $100.”

Android Central also included the speaker in its compilation of “The best gadgets of the week for June 21.” 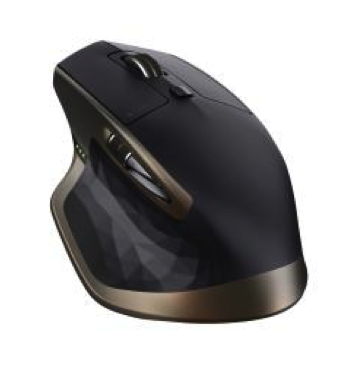 The Logitech MX Master Wireless Mouse earned admiration from Alan Henry at Lifehacker, who called the mouse the “best one yet” and an “absolutely joy to use.” Alan highlighted several features, such as its Bluetooth and RF support, ability to pair with multiple devices at once, the return of the thumbwheel, the new gesture button, the auto-adjusting scroll wheel and the “ergonomic design that feels better in-hand.”

Finally, Jordan Anderson of MacNN posted his review of the Logitech G302 Daedalus Prime MOBA Gaming Mouse, praising its “durability to withstand daily punishment from games with some of the highest deman 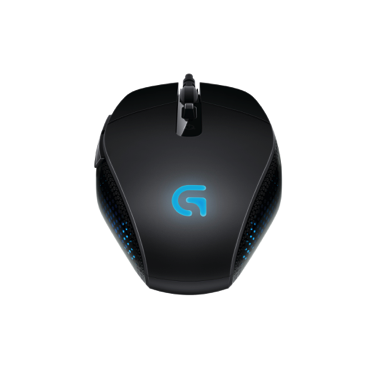