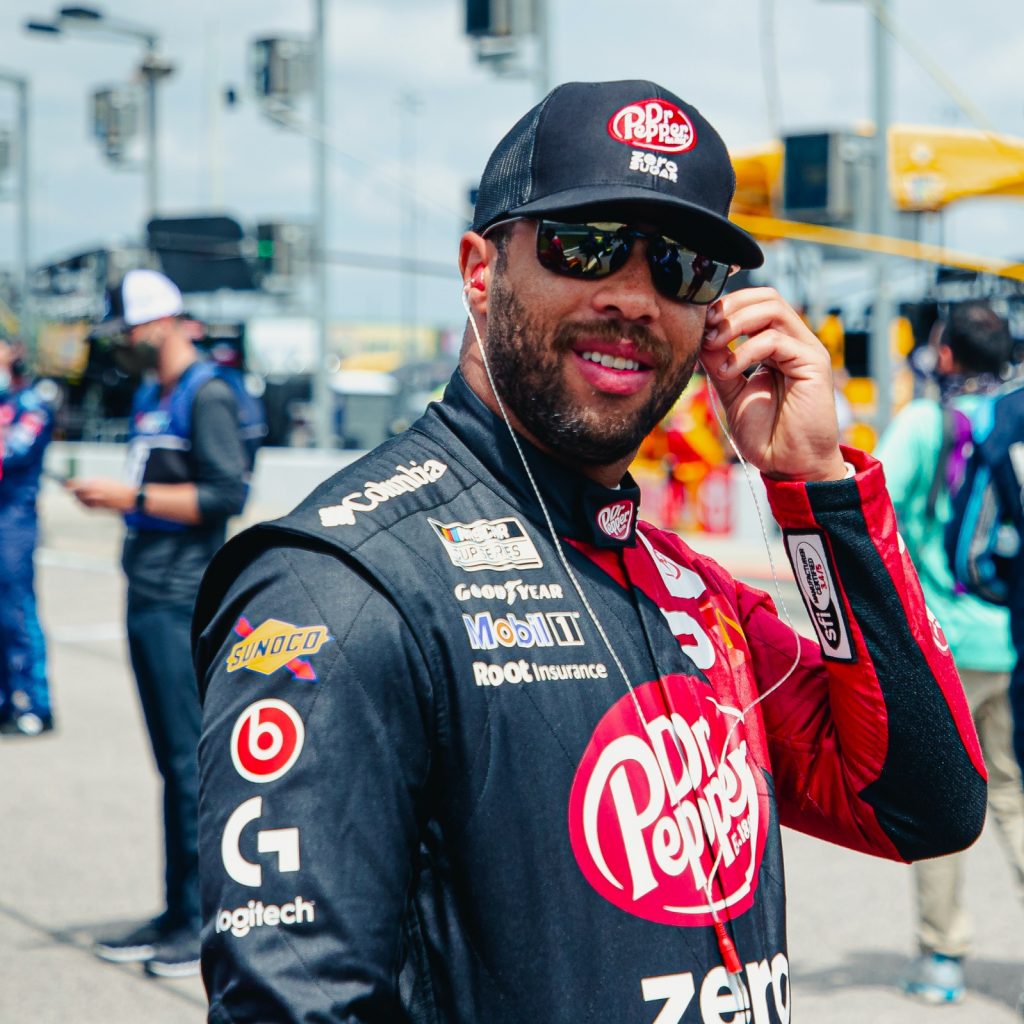 Wallace will work directly with Logitech G to help promote its line of simulation racing gear and other advanced gaming products, as well as help to promote the growing sport of e-racing. As a part of the multi-year partnership, Logitech G will become the exclusive partner of gaming wheels and simulation products for Wallace, and its logo will don the sleeve of his NASCAR Cup Series uniform.

The 27-year old Wallace competes full-time in the NASCAR Cup Series, driving the No. 23 Toyota Camry for 23XI Racing, the top racing circuit in America.

Wallace has been a gamer all his life and stated he has been using Logitech gaming gear for as long as he can remember. He first started sim racing on the Logitech G27 sim racing wheel. Today, Wallace uses the Logitech G923 racing wheel and pedals and the Driving Force Shifter when racing in the eNASCAR iRacing Pro Invitational Series.

As the sport’s lone African-American driver, Bubba has played a critical part in NASCAR’s push for inclusion and equality, including its ban of the Confederate flag at race events. In 2018, Wallace became the first full-time African-American NASCAR Cup Series driver in over four decades, starting his rookie season with a runner-up finish at the Daytona 500. Wallace has six total career Camping World Truck Series wins, and Wallace became the first African-American driver in nearly 50 years to win a NASCAR national series race when he went to victory lane at Martinsville Speedway in 2013.

In an effort to make a bigger difference within the community, Wallace started the “Live To Be Different” Foundation in 2017. Aimed at breathing new life into individuals striving to achieve their goals, no matter their age, skin color, disabilities or ambitions, “Live to be Different” believes people can achieve anything they put their minds to, and strives to support those efforts. More information at www.livetobedifferent.org. 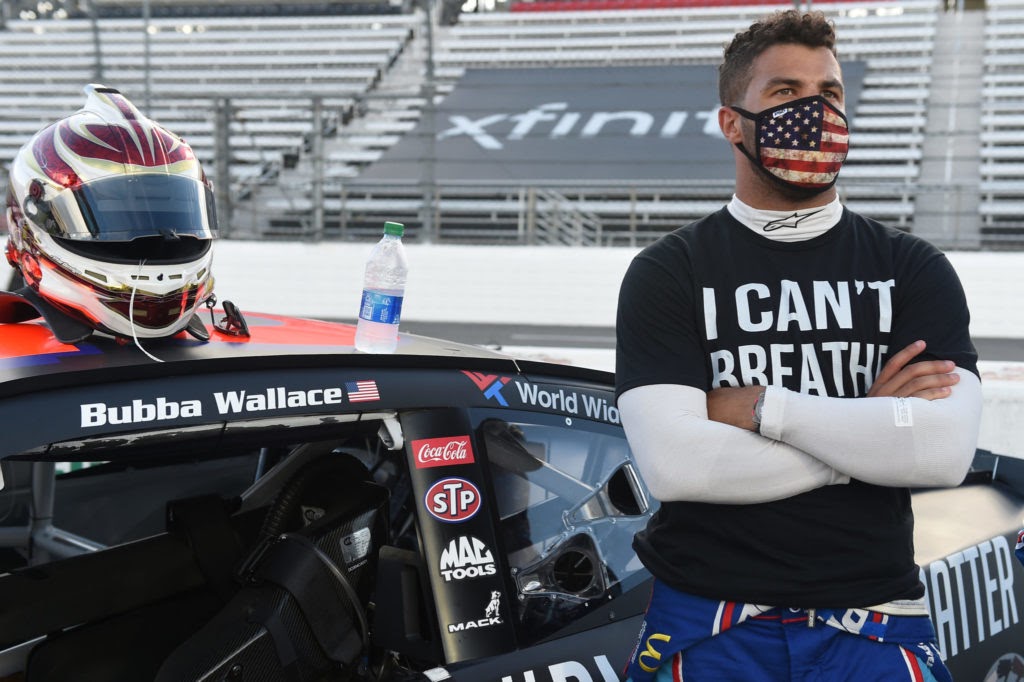 MARTINSVILLE, VIRGINIA – JUNE 10: Bubba Wallace, driver of the #43 Richard Petty Motorsports Chevrolet, wears a “I Can’t Breathe – Black Lives Matter” t-shirt under his firesuit in solidarity with protesters around the world taking to the streets after the death of George Floyd on May 25, waits on the grid prior to the NASCAR Cup Series Blue-Emu Maximum Pain Relief 500 at Martinsville Speedway on June 10, 2020 in Martinsville, Virginia. (Photo by Jared C. Tilton/Getty Images)