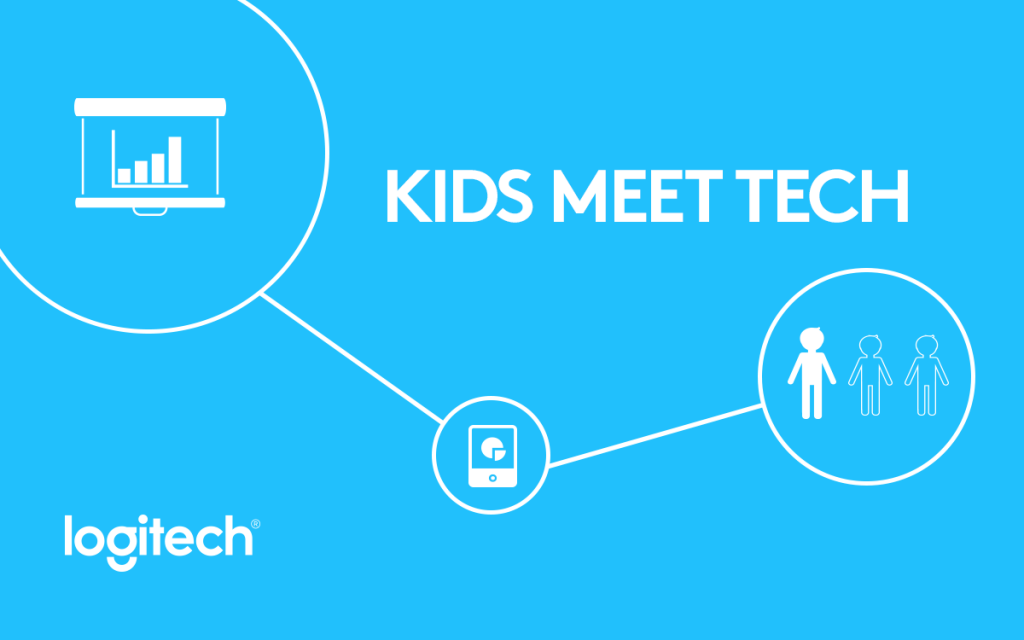 With the holidays over and many families now the proud new owners of a gifted iPad or two, Logitech wanted to share some findings on kids’ tablet and mobile phone use. Logitech conducted a survey of U.S. and U.K. parents that revealed that 92 percent of kids are using mobile devices, although parents are still split on whether they approve of this early tech use. In fact, just 51 percent of parents believe it’s appropriate to introduce kids ages five and under to mobile devices.

And because kids can sometimes be as clumsy as they are cute, it turns out parents find their children often mishandling these devices. The survey revealed that approximately half of children (47 percent in the U.K. and 56 percent in the U.S.) are frequently mishandling mobile devices. This accounts for 47 percent of U.S. children and 36 percent of U.K. children having damaged the tablet or smartphone they’re using. Though parents are split on what age to start sharing tech with their kids, they agree on what it should be used for; 88 percent of U.S. parents and 84 percent of U.K. parents think that educational purposes are the best reasons to allow children to use mobile devices. For those parents looking to introduce tech to their children, Logitech has the following tips: 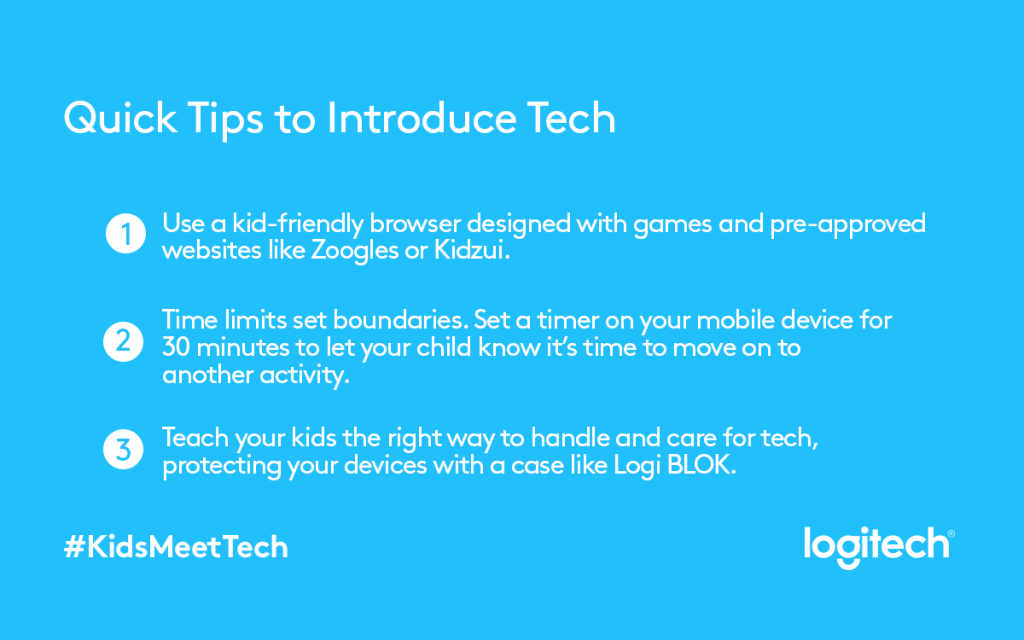