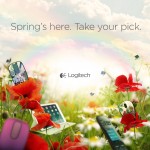 November 18, 2013 Comments Off on Top Tech Tips Every Parent Needs to Know

Parents are advised to baby-proof their homes, but what about their tech products? From curious infants to accident-prone toddlers, parents 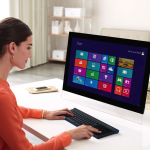 Working from home might seem like a dream come true, but it’s not just PJs, professional couch lounging and bingeing 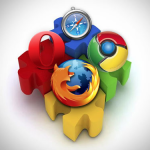 4 Browser Extensions to Increase Your Productivity

September 10, 2013 1 Comment on 4 Browser Extensions to Increase Your Productivity

Think of browser extensions, those small icons that typically live on the upper right corner of your browser, as your 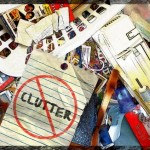 5 Tips to Upgrade Your Workday

Do you sometimes feel like you’re being swallowed alive by your office desk? Work spaces can get a little stuffy