Europe is about to see a flood of streaming video services hitting PCs and tablets, and Logitech’s user-friendly media accessories like the Illuminated Living-Room Keyboard K830, Wireless Touch Keyboard K400 and Hinge Flexible iPad Air Case make navigating a TV-connected computer or tablet just as easy and comfortable as a traditional TV setup.

Netflix has recently accelerated its international expansion, rolling out across France, Germany, Austria, Switzerland, Belgium and Luxembourg. Along with its original series and plethora of American shows and films, the company now presents many of its international offerings in both subtitled and dubbed versions. The company is also partnering with local production companies to create country-specific entertainment, such as its original French series Marseille, a political thriller set in the southern port city that plays out like House of Cards. 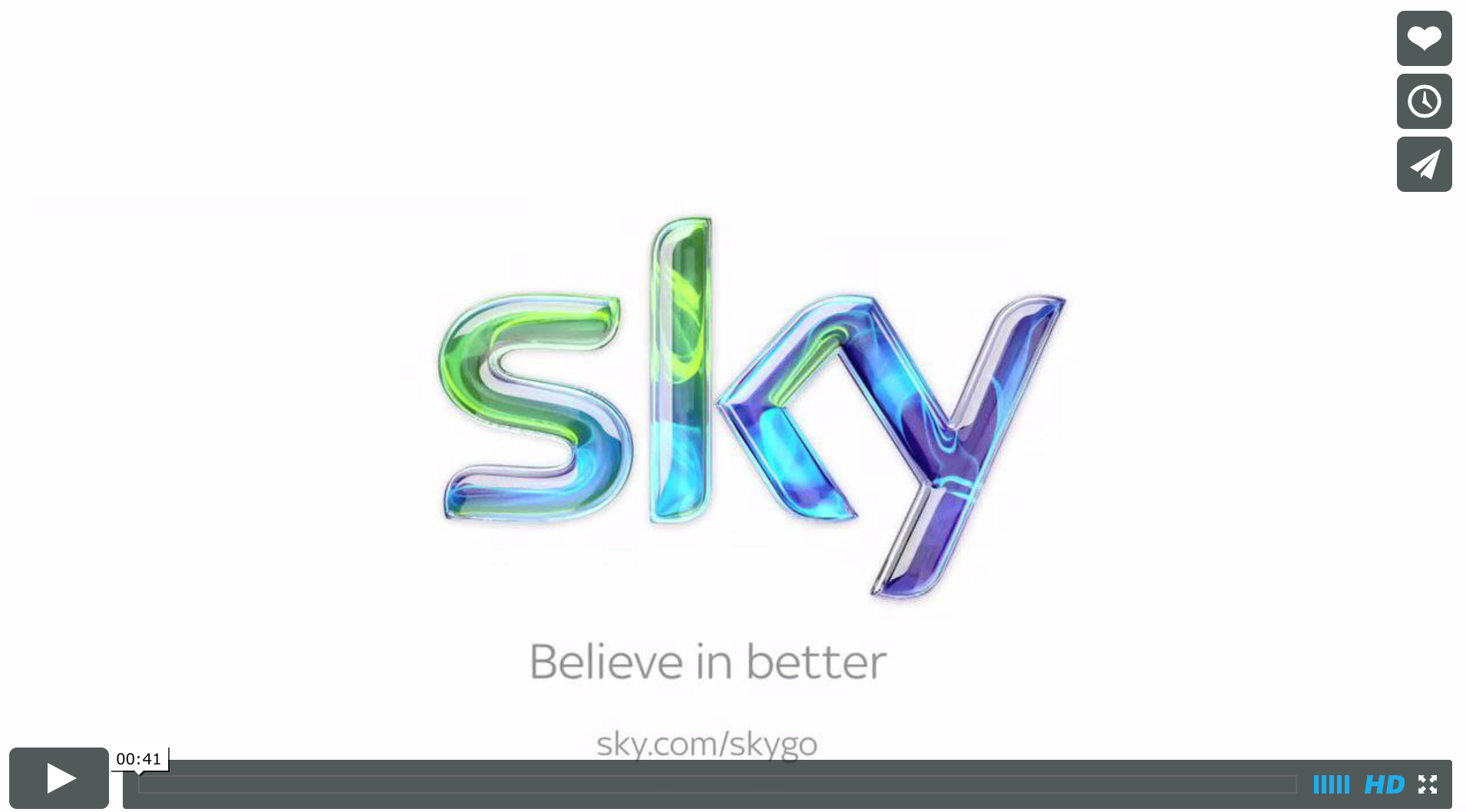 Want to get started? With Logitech’s Illuminated Living-Room Keyboard K830, we’ve ditched the traditional mouse in favor of an integrated touchpad and illuminated keys, so you can keep your eyes on the action, even in the dark. Toggle between media channels with a variety of one-touch function keys, and with a 10 m (33 feet) wireless range, you can stay in control without ever having to leave the couch. 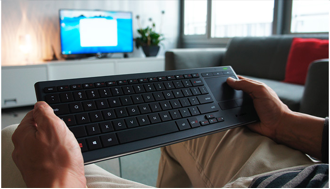 Netflix’s global rollout is great news for audiences, who are now benefiting from a wider variety of streaming choices as competing services stake their claim on the market. France’s pay-TV group CanalPlus announced new Netflix-like features for its online service CanalPlay, while 21st Century Fox’s Sky Deutschland and German broadcaster ProSiebenSat both launched competing video-on-demand (VOD) services as well. Whether you’re tuning in via Maxdome from ProSieben in Germany, Sky Go in the U.K, Amazon Prime Instant Video or Netflix, here’s how Logitech can keep you connected and organized for all your streaming needs.

No Set Top? No Problem.

Consumers around the world have embraced cord cutting, opting for an à la carte set-up where they can stream their favorite movies and shows via their computers. Thanks to Logitech’s wireless keyboard offerings, we’ve made navigating a TV-connected computer just as easy as using a remote. Featuring the same impressive wireless range and built-in touchpad, the Logitech Wireless Touch Keyboard K400 offers the reliability and fast data transmission of a cord, but without being tethered to your computer. Stream, browse and interact on social media all with an advanced 2.4 GHz wireless connection using our tiny unifying receiver.

For those who prefer watching their favorite shows on tablets instead of connected computers, Logitech has you covered thanks to our line of protective iPad cases. Logitech’s Hinge Flexible iPad Air Case and AnyAngle iPad Air 2 and iPad Mini cases adapt to your comfort, offering any viewing angle within a 50-degree range. The smooth-gliding hinge keeps your iPad Air or Mini firmly in place, so they won’t cause any accidental cliffhangers by falling over mid-movie.

As long as companies like Netflix continue to challenge the way we consume media, Logitech will continue making it easier than ever to watch your way.

What will you be watching? Share in the comments

View all posts by Juliette Legrand →