With winter holidays fast approaching, more and more video games are seeing deep discounts in anticipation of Black Friday. Thanks to frequent sales on Steam’s ever-growing catalog of games, players have access to more classics than ever; these evergreen titles will make any holiday cheery and bright. Pair them with the Logitech G402 Hyperion Fury Gaming Mouse and the gamer in your life will have an unforgettable holiday that won’t break your bank. 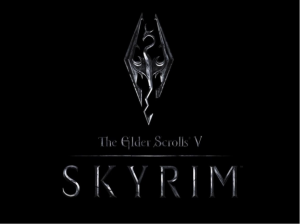 The Elder Scrolls V: Skyrim was heralded as one of the best games of 2011, and three years and 100s of hours later, many players still can’t put it down. Now at only $19.99, this first-person RPG is an absolute steal, and with the Logitech G402 Hyperion Fury’s 8 programmable buttons, players will have quick access to all the spells, weapons and abilities they’ll need to survive in Bethesda’s biggest adventure yet. 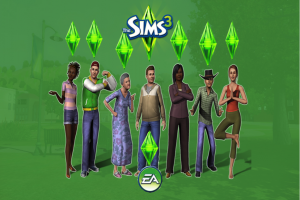 EA‘s Sims has proven to be one of the most popular and enduring life simulation series of all time, and with the recently released The Sims 4, it doesn’t look to be losing its luster any time soon. For those casual players that don’t have the rig to run the latest entry, now is the perfect time to grab The Sims 3: it’s still just as addicting as ever, and available now on Steam for just $19.99. 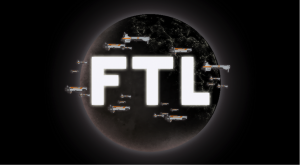 FTL: Faster Than Lightis a punishingly difficult top-down spaceship simulator that tasks players with traveling across the galaxy while juggling the ship’s various systems and fending off space pirates and other deadly hazards. It’s an incredible value at just $9.99, and with the ultra-fast tracking of the Logitech G402 Hyperion Fury’s Fusion Engine, the player in your life will make it that much farther into the unknown this holiday season. 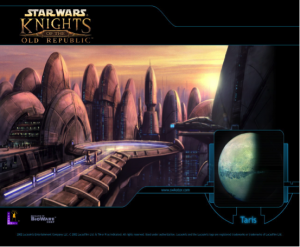 With Star Wars: The Force Awakens hitting theaters in just over a year, now is the perfect time to revisit the galaxy far, far away with Star Wars: Knights of the Old Republic. This most critically acclaimed Star Wars game holds up remarkably well today and is a great jumping off point for players looking to get into Bioware‘s more complex RPGs, like the just-released Dragon Age: Inquisition. Knights of the Old Republic is just $9.99 on Steam, so use the force and send it into your favorite player’s digital stocking this holiday.

What are your favorite classics to play over the holidays? Let us know in the comments below.