Yesterday, Ron Robinson hosted a pop-up event in Los Angeles to celebrate Bemo and the exclusive premiere of a short video titled, “A Los Angeles Summer.” The video was created by videos taken on Bemo by the Creative Collective, a group of creative thinkers, leaders and innovators to pay homage to Los Angeles.

Along with being featured at the event, Bemo was included in a blog post on My Life on (and off) the Guest List in a piece around “Tech Accessories You Shouldn’t Live Without.” The blog post called out Bemo’s fun-loving colors, portability, and rugged and water-resistant material. 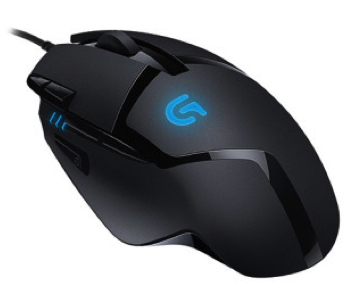 In other Logitech news, the Logitech G402 Hyperion Fury Gaming Ultra-Fast FPS Mouse was featured on Tom’s Guide, Cinema Blend and Gaming Illustrated. Tom’s Guide said, “Logitech wanted to put out one of the best FPS mice on the market, and it succeeded,” while Gaming Illustrated said it’s, “…an extremely focused mouse.” 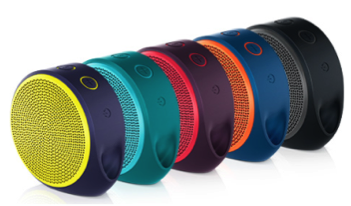 The UE BOOM was included in a head-to-head battle on Tom’s Guide, where it was recommended for cookouts or around the campfire – thanks to its flexibility. The Logitech Multimedia Speakers Z213 was included on Electronista as a speaker that, “…offers a great sound for only $30,” not to mention the variety of fun colors that are available!