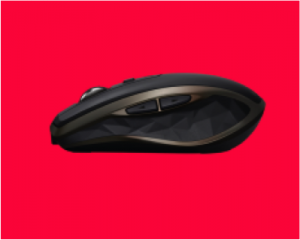 In line with this week’s Windows 10 news, John Martellaro of The Mac Observer posted his review of the Logitech MX Anywhere 2 Wireless Mobile Mouse, where he called the mouse a “joy to use” and the “mouse of his dreams.” He noted, “…over and above the formal list of features, I have found that the feel of the mouse as it moves on my desk, the fit to my hand, and the feel of the scroll wheel are superior to any mouse I’ve ever used in my 30 years of using Macs.” 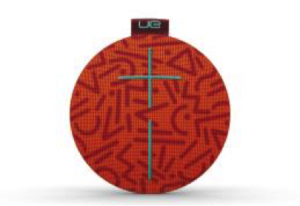 Stanley Goodner of Gizmag published his review of UE ROLL, stating that the new Bluetooth speaker, “…proves that it’s possible for a pint-sized portable speaker to feature an original design with a well-rounded sound signature.” Stanley also noted, “…those who want to adventure outside will appreciate the UE ROLL’s tough, waterproof exterior and go-everywhere attitude.” 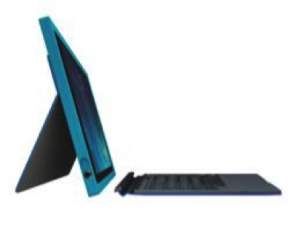 The Logi BLOK Protective Keyboard Case was featured in Macworld’s weekly edition of “The Week in iPad Cases,” where editors called the keyboard case “perfect for both work and leisure.” The article highlighted how the case combines “a folio design and a detachable Bluetooth keyboard into a functional and protective case” that is “specifically engineered to withstand drops from up to six feet high.” 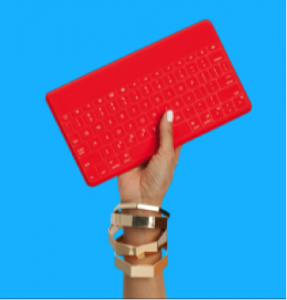 MAXIM.com included the Logitech Keys-To-Go in a feature on 8 Smart Kitchen Gadgets That Are Actually Worth the Hype. The writer said the keyboard is “ideal for the kitchen,” thanks to the durable, spill-resistant FabricSkin. 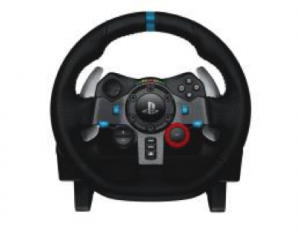 Neil Herndon at Forbes also reviewed the Logitech G29 Driving Force, rating the wheel with 8.5 out of 10 stars. Neil stated, “…the wheel really makes you feel like you’re a part of the game.” 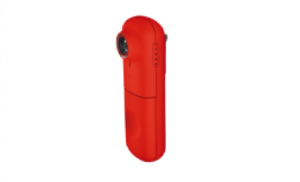 was featured in the “Weekend Warrior” section of Sports Illustrated Kids, where the video camera was called the perfect accessory to “capture photos of wildlife (or just great memories with your friends).” You can read the feature in the August 2015 issue, which is out on newsstands now!