With the last of New Year’s Eve stragglers gone and consumer tech enthusiasts starting to fill up hotels on the Las Vegas strip, CES kicked into gear on Tuesday with the first of many events: the CES Unveiled press event.

Logitech showed off the newly announced Logitech Speaker Lapdesk N700, shared a demo table with the LifeSize team and had the pleasure of being in the company of innovative companies including Hannspree, Inada and Mitsubishi.

Since this was a press-only event, we thought we’d share some photos from the evening for those of you who couldn’t be there.

Also, in November, we announced the seven Logitech products that received CES Innovations Honoree awards. Throughout this week, we’ll be posting a bit more information about each of the award winners, starting with the Logitech Squeezebox Radio – so stay tuned. We hope you enjoy the photos and we’re looking forward to posting more content from the CES show floor this week! 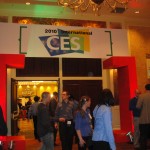 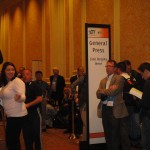 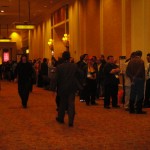 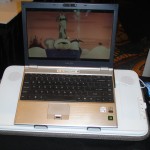 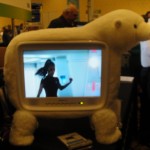 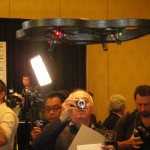 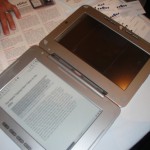 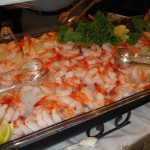