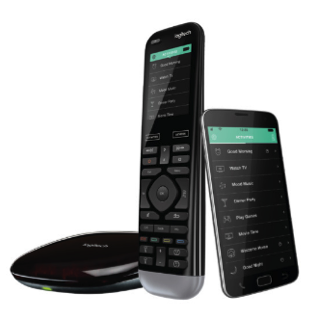 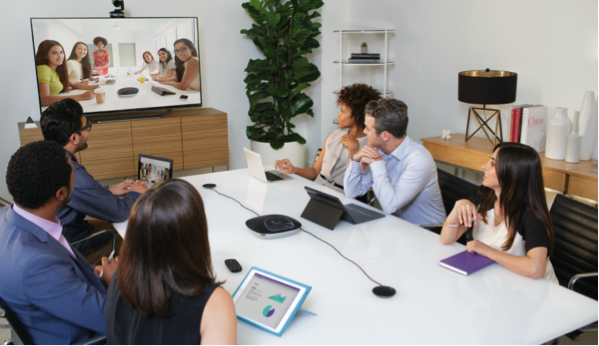 Paul Mah of CIO featured the Logitech Harmony Elite in his gift guide of “11 Father’s Day gifts that techie dads will love,” highlighting the additional Android and iOS mobile app, along with the remote’s color touch screen. 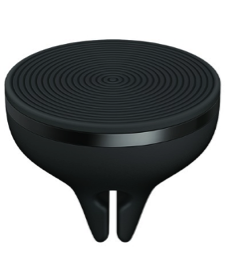 Andrea Smith featured the Logi ZeroTouch in a Father’s Day tech gifts segment on ABC 7 NY, stating users can “place calls easily with voice-activated calling, voice to text, reply to incoming messages, control music, navigate or share your location – all without ever touching your phone.” 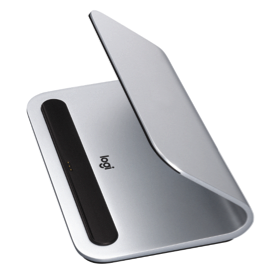 Dennis Sellers of Apple World Today reviewed the Logi BASE, writing, “if you plan to use it as a charger and stand, it’s worth the cash. It performs both functions well, and looks classy doing its job.” 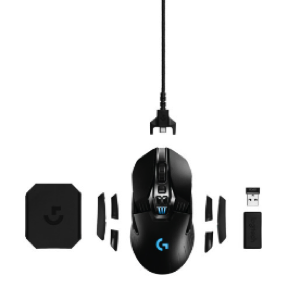