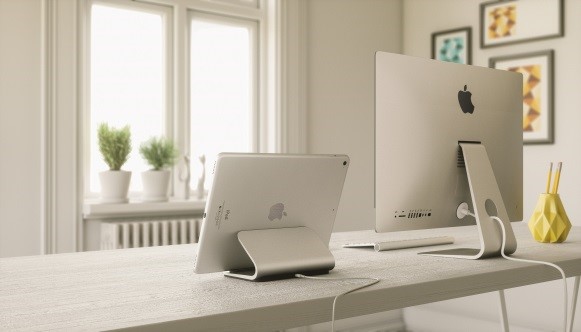 This week, Logitech announced Logi BASE, the first charging stand with Smart Connector for the iPad Pro. Top technology outlets such as Fortune, PC Mag and The Verge shared the news. Chance Miller of 9to5Mac said, “In terms of design, the Base is high quality and well executed in several ways. The stand is made out of high-grade aluminum, so it blends in very nicely with any color iPad Pro.” 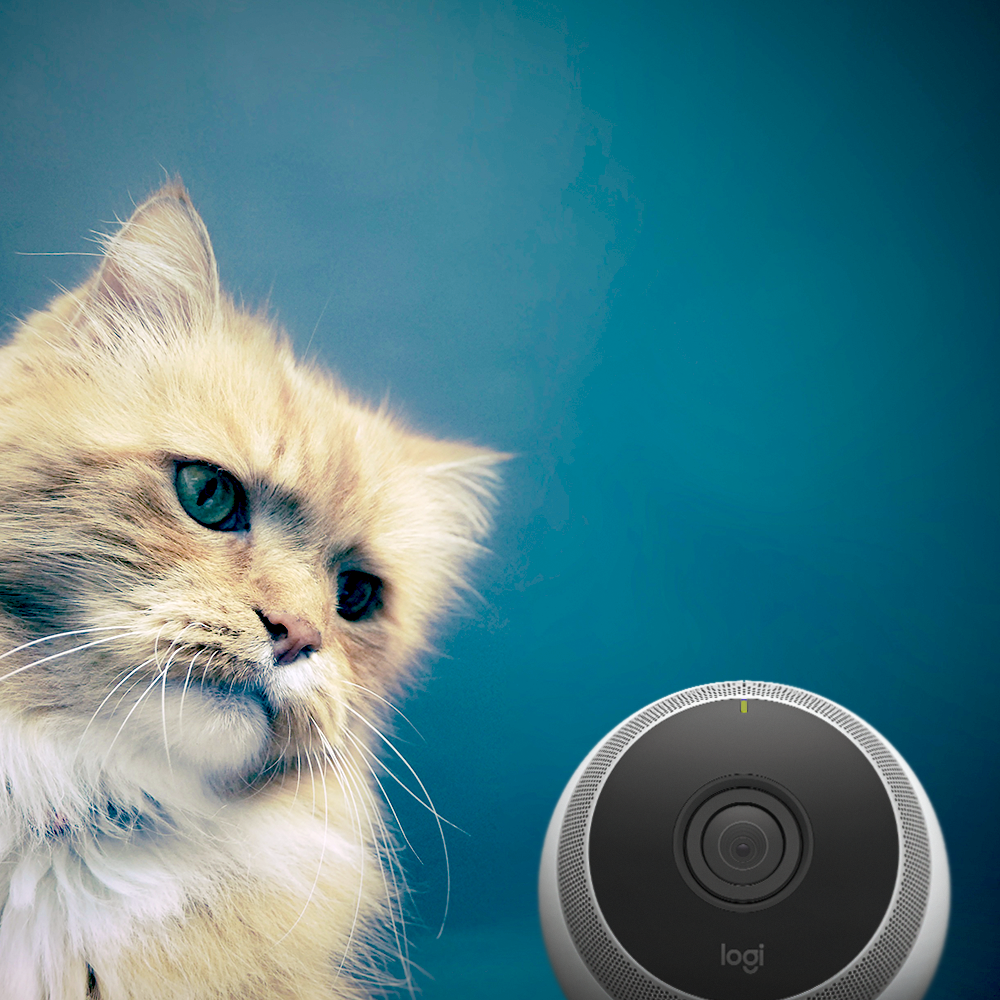 Logitech also announced a sponsorship with the San Francisco SPCA and Massachusetts’ MSPCA-Angell. In celebration of National Pet Month, Logitech is providing on-site cat or dog adopters with a free Logi Circle during May, so they can keep an eye on their new companion. Top online news and technology outlets such as Chip Chick, MassLive.com and TWICE shared the news. 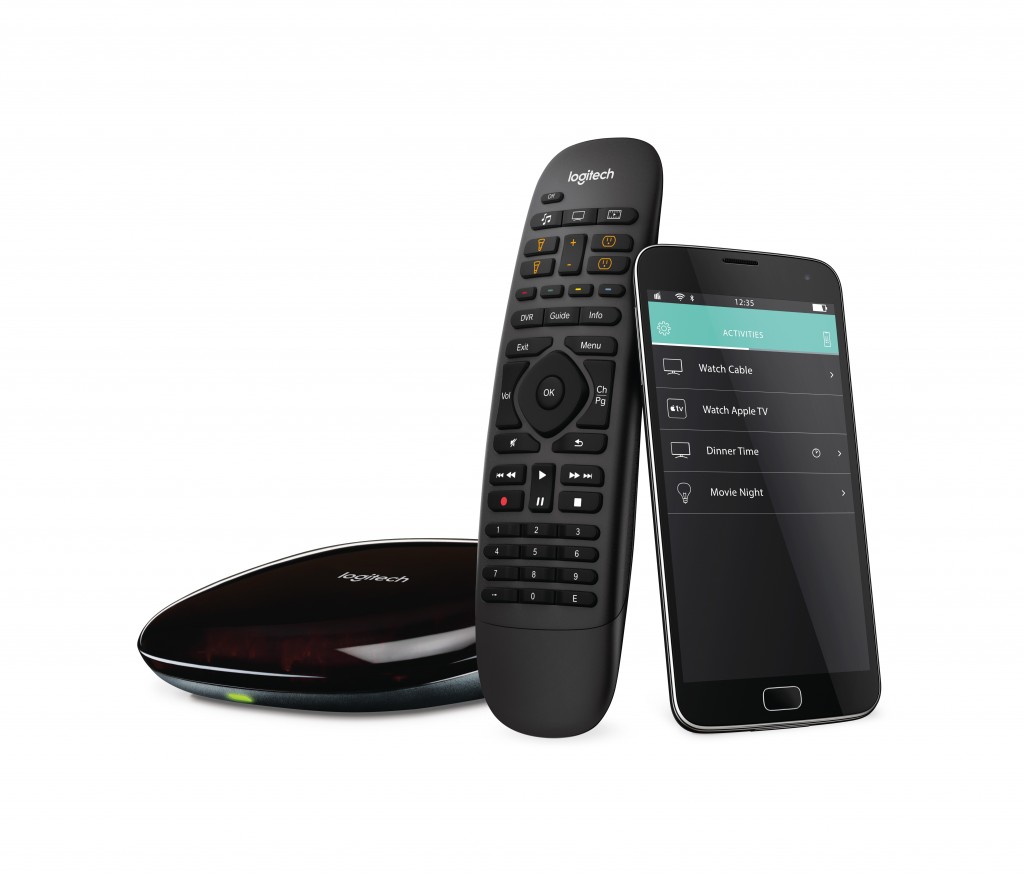 Micah Singleton of The Verge covered the compatibility of the Logitech Harmony App with Android TV, mentioning that “If your smart home is controlled via a Logitech Harmony Hub, you can control just about everything including your lights, thermostat, blinds, and home entertainment system through a nice tile layout straight from your TV.” 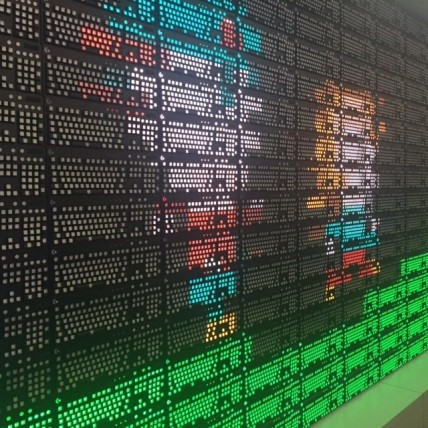 Logitech G showcased the #GreatWallofLogitechG, a video wall made up of 160 Logitech G810 Orion Spectrum keyboards and 16 UE MEGABOOM speakers, at PAX East. After watching a short video of original content by iam8bit play on the display, Neil Herndon of Forbes highlighted that Logitech G’s “technology is capable of beautiful patterns and brilliant colors, many of which are extremely hard to replicate.” 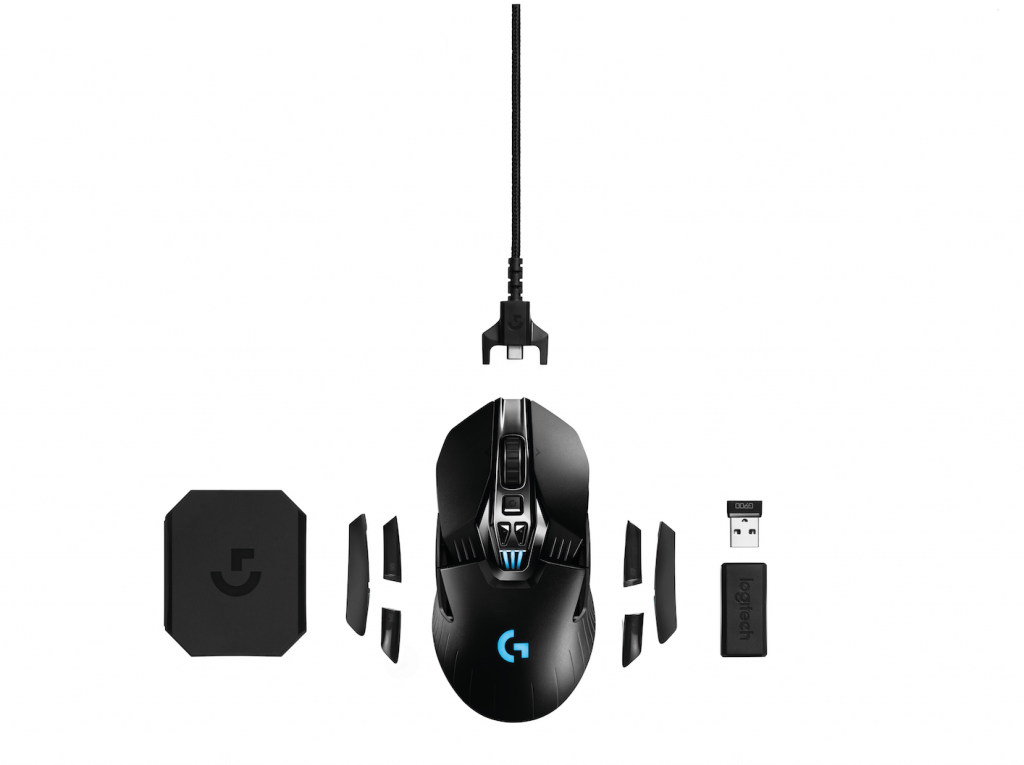 Eric Frederiksen of TechnoBuffalo positively reviewed the Logitech G900 Chaos Spectrum, deeming it his “favorite wireless mouse yet” and affirming “it’s worth every penny.”

Ted Needleman of Investor’s Business Daily included the Logitech K380 Multi-Device Bluetooth Keyboard and the Logitech M535 Bluetooth Mouse in his recommended list of technologies for the home and small office. 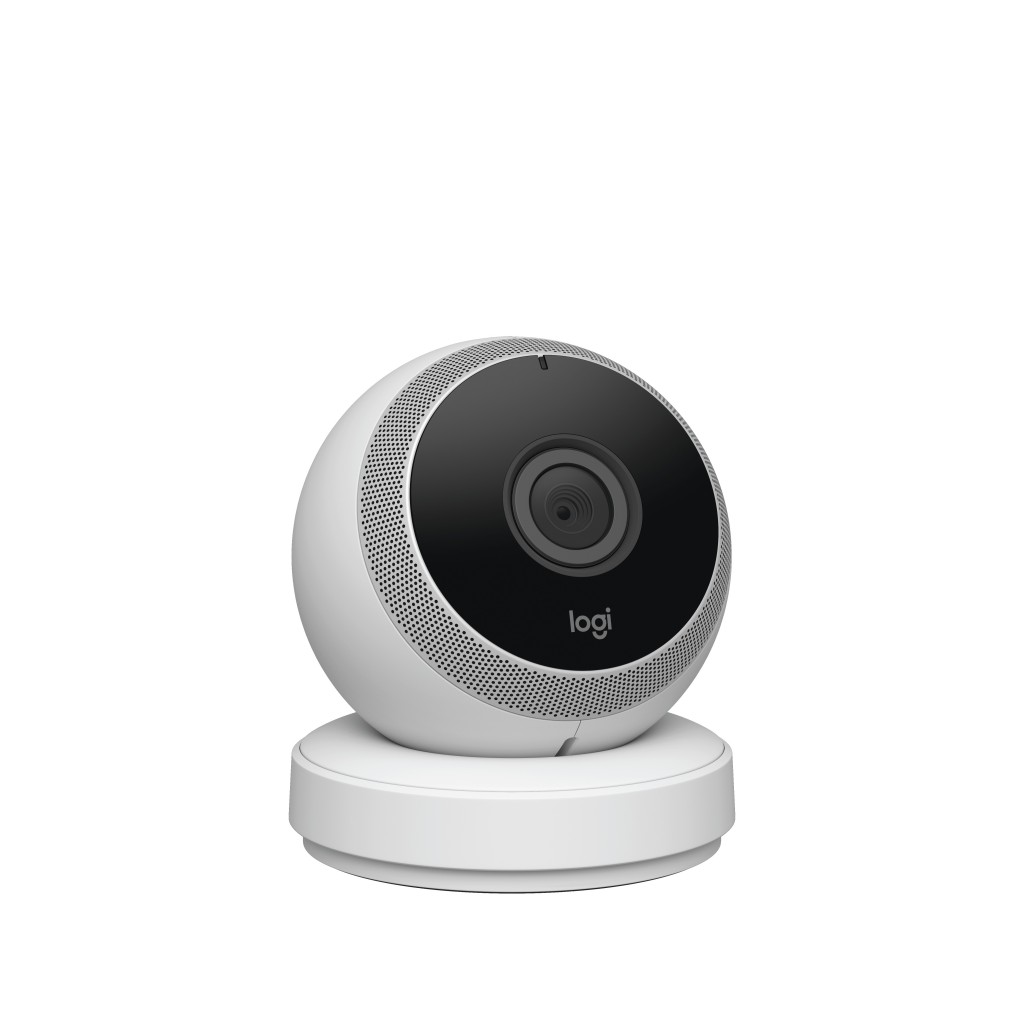 Kirk Yuhnke with KDVR (FOX) in Denver featured the Logi Circle in a segment about “unique Wi-Fi cameras,” calling it “one of the best.”