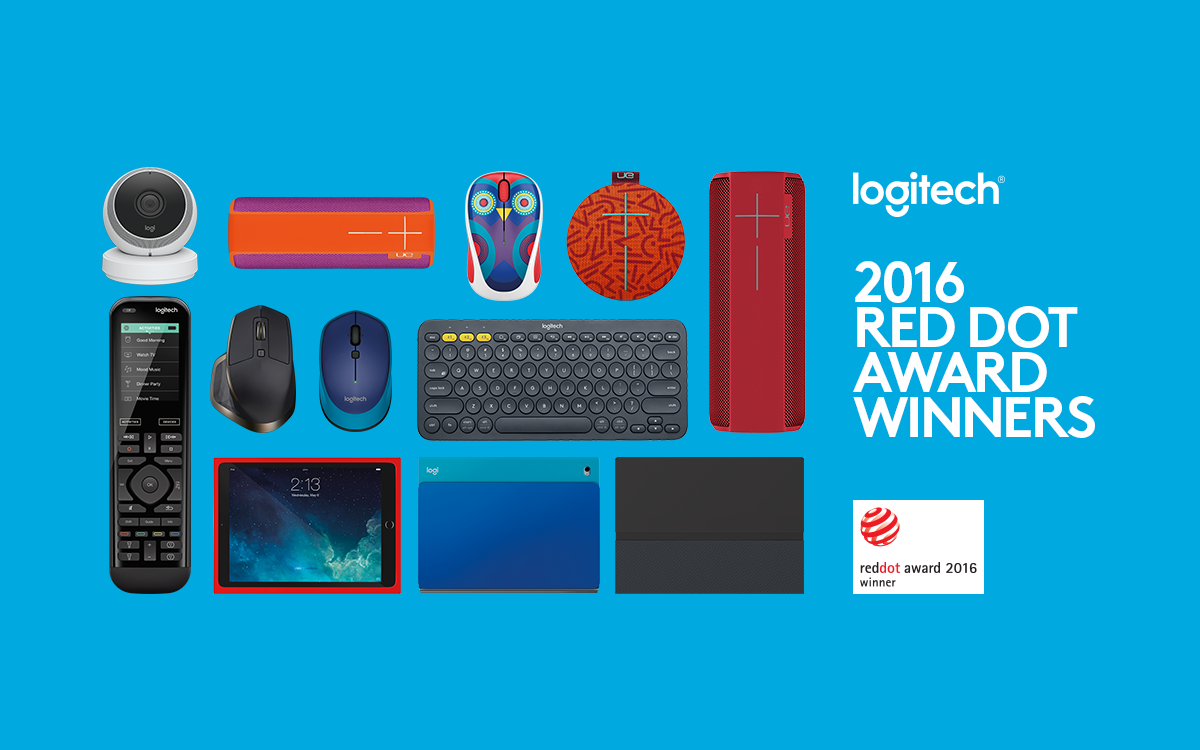 The Red Dot Awards: Product Design 2016 were selected, based on a 41-person jury, who reviewed a record number of 5,214 products from 57 nations. The jury consisted of independent designers, design professors and journalists, who judged based on strict Red Dot design statutes to appraise the best products of the year.