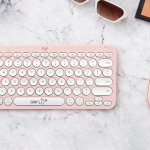 July 26, 2021 No Comments on Grab your companions for everyday multitasking with the exclusive Logitech LINE FRIENDS Bluetooth keyboard and mouse

Never fear, BROWN and CONY are here and they’re on your favorite Logitech® Multi-Device Bluetooth® keyboard and mouse. The exclusive 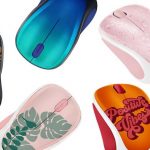 Who says things have to be all work and no play? Introducing the Logitech Design Collection – Limited Edition Wireless 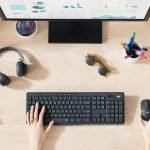 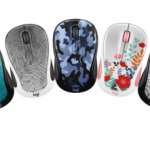 June 10, 2019 Comments Off on Your Next Stylish Mouse Is Only A Click Away with the New Logitech Color Collection 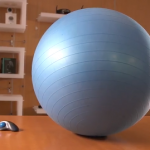 Have a Ball with the Logitech Human Trackball

April 1, 2017 Comments Off on Have a Ball with the Logitech Human Trackball

Fans around the globe love our line of trackball mice…So, now, we’re going bigger and better with the Logitech Human

Boost Your Productivity with the Logitech M720 Triathlon Multi-Device Mouse

August 31, 2016 1 Comment on Boost Your Productivity with the Logitech M720 Triathlon Multi-Device Mouse 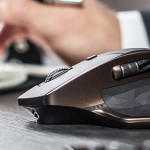 People clean their keyboards, so why not their mice? Whether you’re using an MX Master Wireless Mouse in your office,