One of the things we love to brag about here at Logitech is how our arsenal of gaming gear helps players improve their skills. Whether you’re a weekend warrior or a pro, like these Logitech-sponsored pro-gamers, we’ve got the tools to help you improve your game. 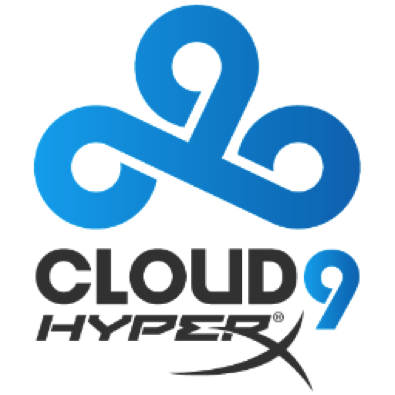 Cloud9 has been a top team with League of Legends, with teams in the NA LCS, and challenger teams in both NA and EU, DotA, and now SMITE. Career highlights include their 1st-place ranking in the Season 3 Summer LCS(League of Legends Championship Series) in North America, 1st in 2014 EU Challenger Series Playoffs, and 2nd in Dota Champtions League Season 2. Cloud9’s current LCS roster consists of An “Balls” Le, Will “Meteos” Hartman, Hai “Hai” Lam, Zachary “Sneaky” Scuderi, and Daerek “LemonNation” Hart. Most recently, they finished 1st in the NA LCS Spring Split Playoffs, leading them to attend the All Stars tournament in Paris, France. 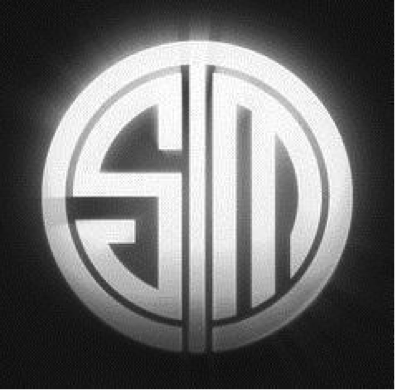 Team SoloMidwas formed by brothers Dan and Andy Dinh in September 2009 and has since evolved into a worldwide League of Legends powerhouse. Their first major tournament was the RiotSeason 1 Championship in 2011, and they’ve had a steady stream of wins ever since. TSM now also includes a SMITE team, who executed a flawless victory in the first SMITE tournament by winning every game they played. TSM’s fans are some of the best and most intense in the professional gaming scene, with chants of “TSM TSM TSM” being so loud that they drown out the stream’s shoutcasters. TSM’s first-string roster includes Marcus “Dyrus” Hill, Brian “TheOddOne” Wyllie, Søren “Bjergsen” Bjerg, Jason “WildTurtle” Tran, and Alex “Xpecial” Chu.

Chasing the Cup from Machinima on Twitch.tv follows Team SoloMid and Cloud 9 HyperX through matches, day-to-day activities, and everything in between. Watch it here. 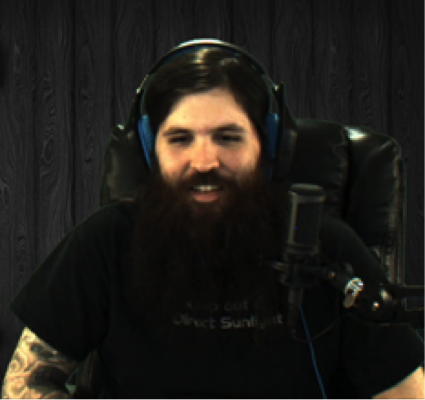 LethalFrag and LIRIK are two of the most prolific livestream broadcasters on Twitch.TV. LethalFrag rose to fame while completing a self-appointed challenge in which he streamed games for 731 consecutive days starting in January 2012; he’s earned a loyal fan base with his laid back attitude and preference for indie games such as FTL that allow him to interact with his more than 180,000 followers. LIRIK, on the other hand, has attracted nearly 200,000 followers by streaming emergent action games with hilarious, often unexpected results. For a taste of LIRIK’s Twitch channel, check out his recent antics in DayZ(viewer discretion is advised):

Gaming as a full-time job – like our sponsored players – sounds like a pipe dream to most of us. But really, all it takes is a little skill, dedication, and the right equipment. That’s where we come in. With a wide range of peripherals, such as our newest Logitech G mouse, the Logitech® G502 Proteus Core Tunable Gaming Mouse which combines the world’s best sensor technology with advanced surface and weight tuning, we’ve got all the tools you need to take your gaming to the next level. Check it out today!

Who is your all-time favorite gamer? We’d love to hear – share in the comments!