The 2014 Edison Awards Gala was held in San Francisco last night, and we’re excited to share that the brand new Logitech® case+ and the Logitech® G602 Wireless Gaming Mouse were named 2014 gold and bronze winners in the Industrial Design: Computer and Entertainment category, while Logitech Harmony® Ultimate took home bronze in the Electronics and Computers: Entertainment category. The Edison Awards, named after famed and prolific inventor Thomas Alva Edison, are one of America’s top innovation awards and Logitech is honored to have been awarded by such a prestigious organization. 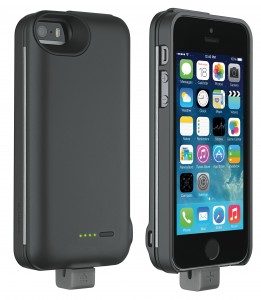 Logitech case+, the 2014 gold winner in the Industrial Design: Computer and Entertainment category, is a new suite of mobile accessories designed for the iPhone® 5 and iPhone® 5s that combines beautiful design with unparalleled function. Officially released in the United States today, Logitech case+ forms the foundation of the system, which is sold as a collection and includes an array of practical yet beautiful add-ons that enhance the functionality of your phone. The Logitech case+ accessories work together, making it easy for you to do what you need to do, no matter where you are. We’re thrilled that case+ has already been recognized for its creative design and innovation! 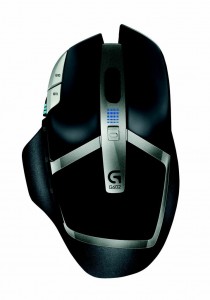 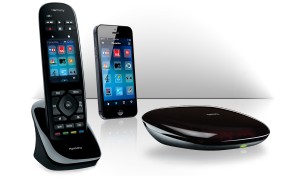 The Logitech Harmony Ultimate, the 2014 bronze winner in the Electronics and Computers: Entertainment category, is an advanced touch-screen universal remote. It lets you control home entertainment devices and game consoles – through cabinets and walls – and your Philips Hue lighting. With one touch, consumers can dim the lights, turn on theTV, start the Blu-ray player and set the mood – all from a svelte remote or even their own smartphone, thanks to the included Harmony Smartphone app.

Have you had a chance to try out the award-winning Logitech G602 Wireless Gaming Mouse and Logitech Harmony Ultimate? And are you excited about the launch of case+ in the United States today?