With the success of last year’s Netflix original series House of Cards (the second season of which is now available) and Orange is the New Black (returning June 6), original streaming content is officially a hot  entertainment trend. Since the Logitech Harmony® Smart Keyboard makes it a snap to access streaming content on your television, there’s no better time to explore the best new Web shows.

Orange is the New Black (Netflix)

Orange is the New Black turned out to be the breakout hit of Netflix’s first slate of original shows, and for good reason. It’s an incisive and often hilarious comedy-drama that quickly expanded from its initial premise (a clueless middle-class WASP serves time for holding money for her drug-dealing ex-girlfriend) into a fascinating examination of class and privilege in and out of prison. Initial word on this summer’s second season promises more visibility for season one’s breakout star Danielle Brooks as the irrepressible Tasha “Taystee” Jefferson, and a bigger role for Laura Prepon (That ’70s Show) as the aforementioned ex, Alex. 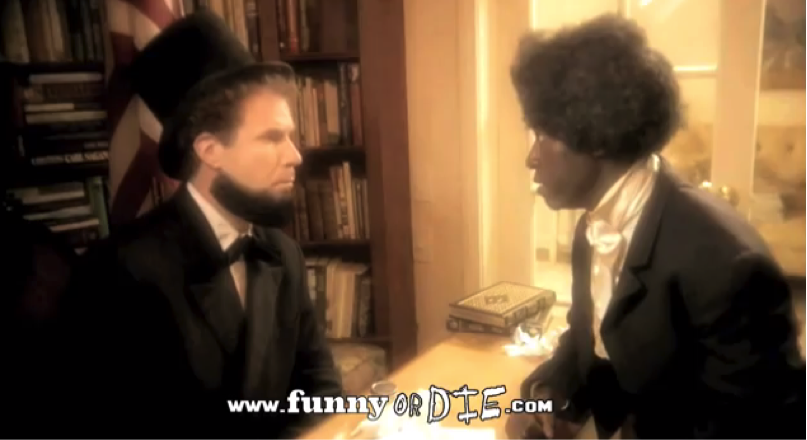 Actor and comedian Derek Hill hit upon a brilliantly simple conceit: get people drunk and then have them relate a historical tale. Hill then has some of his famous friends (including Will Ferrell, Zooey Deschanel, and Jack Black) act out the tale, matching their performances to the narrator’s slurred and meandering digressions. In a rare example of a web series moving to TV, Comedy Central aired some episodes of Drunk History in 2013, but there are many more to be found at Funny Or Die.

Comedians In Cars Getting Coffee (Crackle)

Jerry Seinfeld’s series could not be more direct. Just as the title indicates, he picks up a famous comedian in a vintage car, and they go to a diner for coffee. As much a fan of comedy as he is a master, Seinfeld elicits unexpectedly unguarded answers from comedians ranging from stars of today like Tina Fey and Louis C.K. to the old masters Mel Brooks and Don Rickles. It’s like Marc Maron’s WTF with less self-loathing and more sweet rides.

The Wrong Mans (Hulu Plus)

This British import was created by James Corden and Matthew Baynton, who star as a pair of low-level city employees who find themselves suddenly entangled in a complex and violent conspiracy when they answer a ringing cell phone found near a crashed car. The show is an impressive mixture of hilarious comedy and tense action sequences that aren’t played for laughs.

Whether you’re watching streaming video, a Blu-ray or cable or satellite the Logitech Harmony® Smart Keyboard simplifies finding your favorite shows. A combination full keyboard and touchpad, it makes it a breeze to enter text, search for shows, navigate menus and browse the Web on your Internet-ready TV or set-top box. Want to watch a movie? Pressing a single Harmony Activity button will automatically power on your devices and switch them to the correct settings. Plus the Harmony Smartphone app means you can even turn your phone into your personal remote. 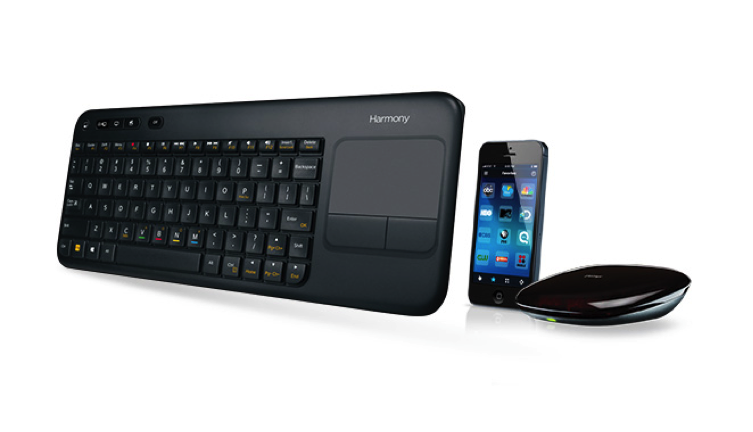 Which shows are you most excited to tune into? Share in the comments.