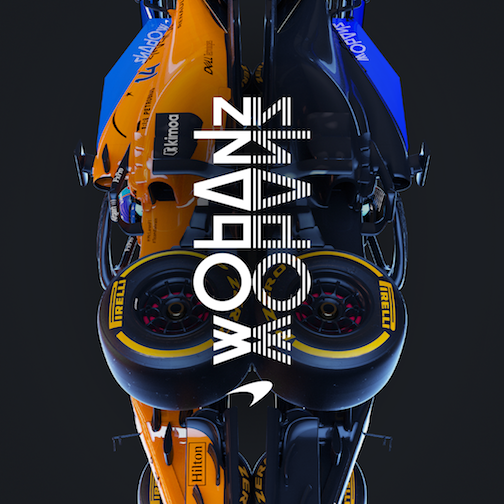 Last year Logitech G teamed up with McLaren to identify the best all-around racer in eSports with a program titled, World’s Fastest Gamer. It was an exciting ride that spanned 78 countries and 7 months to identify who really is the fastest gamer. The prize – a job at McLaren. That’s why we’re so excited to team up with them again this year on Shadow Project.

Shadow Project is a global search for the best virtual racer from around the globe. There have been some significant changes to this year’s search that make the competition truly global, allowing us to bring a diverse pool of racers into the finals.

This year’s competition will take place on multiple platforms – Xbox, PC, Mobile, and VR–  and across some of the world’s most popular racing games including Forza Motorsport, Real Racing 3, iRacing and rFactor 2. You pick your platform and you pick your favorite game. The addition of multiple platforms and games to this year’s competition means that all racing gamers, not just sim racers, are encouraged to take part in the competition.

The winner of the McLaren Shadow Project championship will get a seat in McLaren’s new F1 esports team and will join their esports development program working alongside the McLaren F1 team. This program will explore the real-world opportunities they can bring to McLaren – from SIM to the Human Performance division, through to real-world driver development programs and beyond. They will also win a truly unique motorsport experience, including attendance at F1 races and a host of physical prizes such as gaming and race kit.

The competition consists of three main stages – Qualification trials will begin in July and run through November; the Semi-Finals, which will happen at the McLaren Technology Centre in November; and the Finals in January. The Finals are unique in that they combine race testing with MAT human performance testing, SIM work and races across formats to identify a winner. And of course, Logitech G racing gear will be used in all trials, to help make the McLaren Shadow Project an immersive eracing experience for all contenders.

Think you have what it takes? We’d love to have you as part of Shadow Project. To find out more, visit mclaren.com/esports.