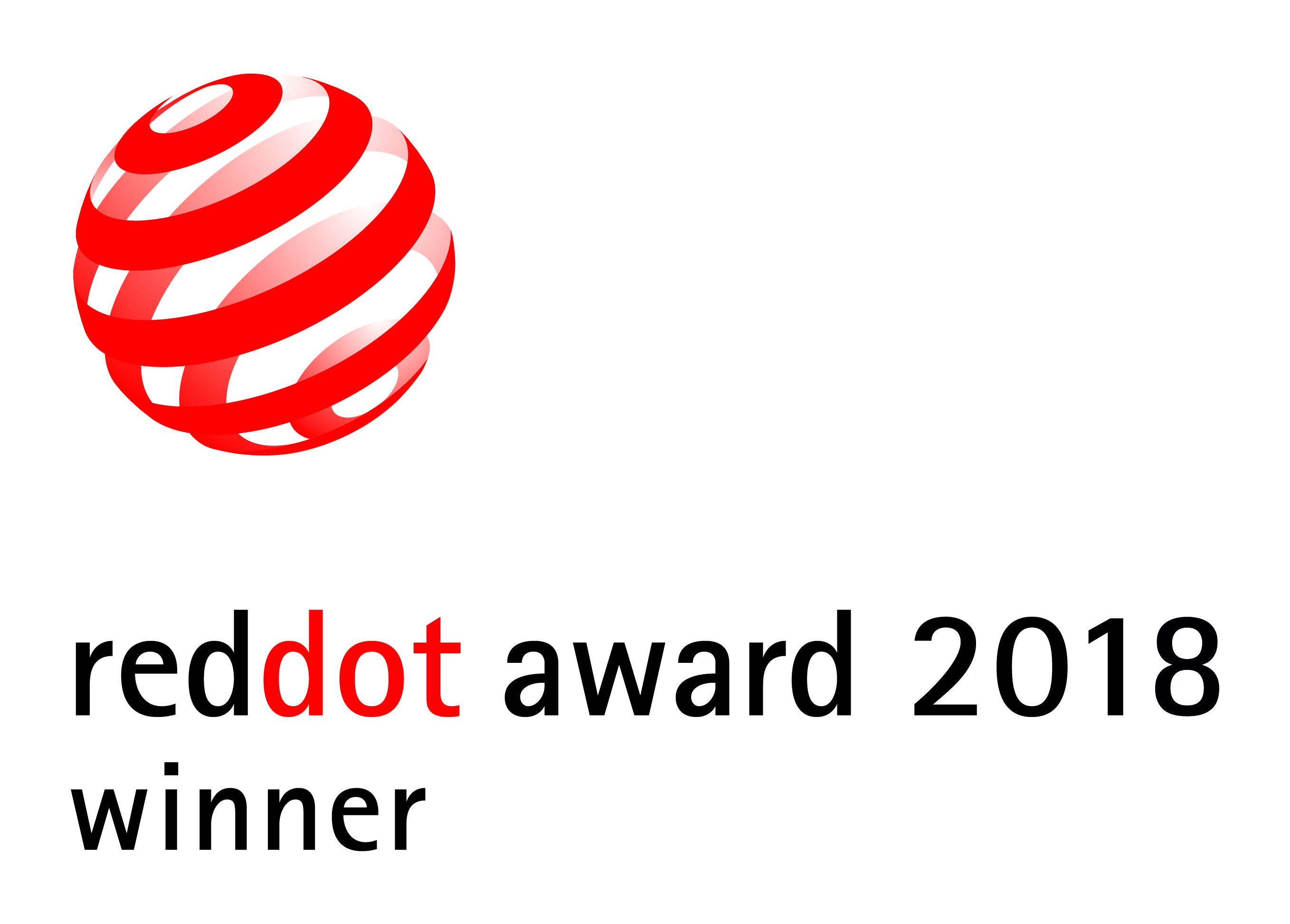 Logitech has been recognized by Red Dot for its excellence in product design, taking home 13 Red Dot Product Design Awards for 2018. This year’s awards are a new record for Logitech, and Logitech’s sixth consecutive year of recognition by Red Dot, beating our previous record of nine awards in both 2017 and 2016.

Products were recognized across multiple categories from Logitech, Ultimate Ears and

Judged by an international team of experts, the Red Dot Award seeks to find products that significantly stand out for having exceptional design. We are thrilled to be included in the select list of winners this year, chosen from thousands of global entries. Logitech has received over 150 product design awards since 2012.