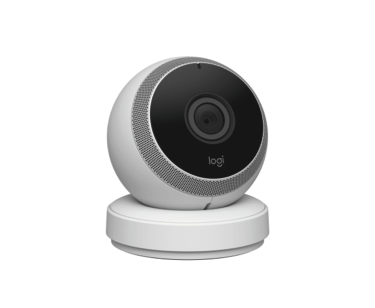 , Mashable and VentureBeat among other top websites shared the news of the Logi Circle Portable Home Connection Camera, the camera designed to capture life’s magic moments in the home.

Alessia Santoro of PopSugar Moms’ featured the Logi Circle as one of The 16 Must Haves Every Mom Should Have on Her Shopping List This October,” highlighting that with this camera, “you can say goodnight to your kids or just be present in a moment that you aren’t physically able to be a part of. It’s an amazing concept.” 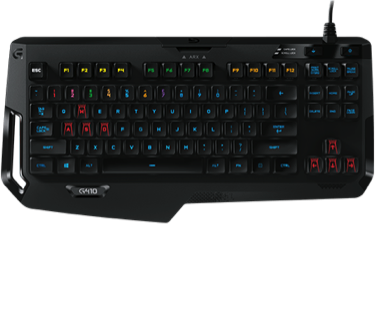 Vlad Savov of The Verge called the keyboard a “visual and tactile delight,” and noted that Logitech G incorporated RGB lighting to “create a sense of joy in the typist, gamer or even onlooker.” He stated, “Observing the G410 in action is like watching and listening to the rhythmic downfall of a warm autumnal rain.” 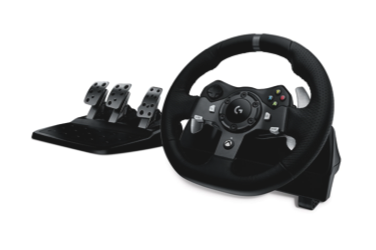 Allen Kim at Sports Illustrated praised the Logitech G920 Driving Force, stating that “if you’re looking to get the full racing experience on the Xbox One, then look no further.” He concluded that it’s an “excellent racing wheel and a fine addition to any gamer’s collection.”

Jaz Rignall of US Gamer also positively reviewed the Logitech G920 Driving Force, describing the wheel as a “very, very nice piece of kit that transforms the racing experience into something that feels exceptionally realistic.” 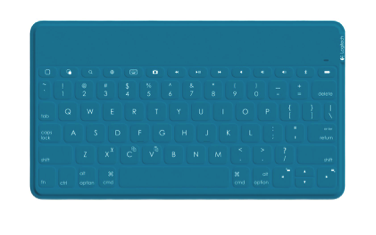 featured the ultra-portable Logitech Keys-To-Go for iOS as a must-have accessory for those who carry the new iPhone 6s. Perfect for mobile use, David Pierini mentioned that Logitech Keys-To-Go is slender enough to fit anywhere and “can attach to Apple TV, any iPad and, of course, the iPhone.” 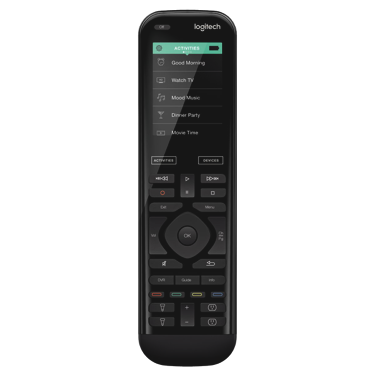 Rachel Cericola of Electronic House touted the Logitech Harmony Elite, noting that the remote has the “slickest touchscreen to date” and adds support for an unlimited number of connection home products. Even more impressive, is its gesture control, vibration feedback and activity options, which she “loves, loves, loves.”