The NCAA March Madness tournament officially kicked off yesterday, and with 63 games being played, you’ll likely be glued to your TV over the next few weeks. Between searching for upcoming games, swapping channels during commercial breaks and watching your favorite TV shows on those off-game nights, you’ll need an easy navigation device. Enter the Harmony Smart Keyboard. The keyboard allows you to control your home entertainment system and easily enter text on your TV and streaming media devices, resulting in a great March Madness watching experience.

Read on for Complex’s thoughts on how the Harmony Smart Keyboard can enhance your watching experience and our other favorite articles from the week:

Complex Tech included the Harmony Smart Keyboard in an article about tech gadgets you’ll need for spring. The keyboard was noted as making your TV viewing experience better, as you switch between Spring Training, the NBA playoffs, and of course, March Madness. 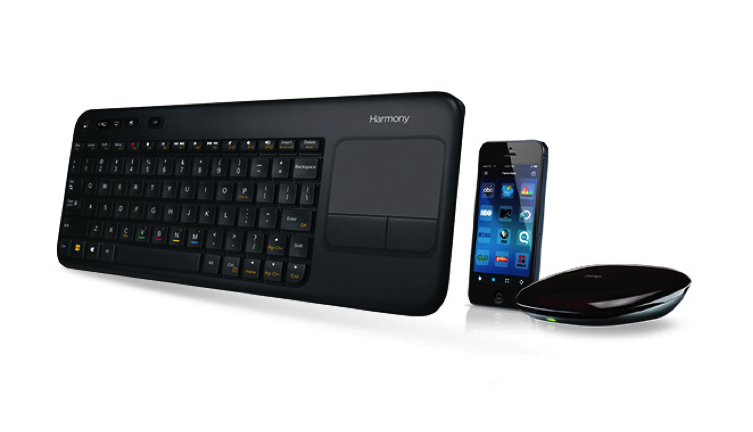 PC World posted a roundup on the top mechanical gaming keyboards for PC gaming, and featured Logitech’s G710+ Mechanical Gaming Keyboard. With its quiet keys and dual backlighting, this could be your next keyboard; staff noted the G710+ as, “an exceptional mechanical gaming keyboard.” The Logitech PowerShell Controller + Battery, which is great for mobile gaming was showcased in the Dutch newspaper, Nederlands Dagblad, and 20 Minutos, a popular newspaper in Spain. 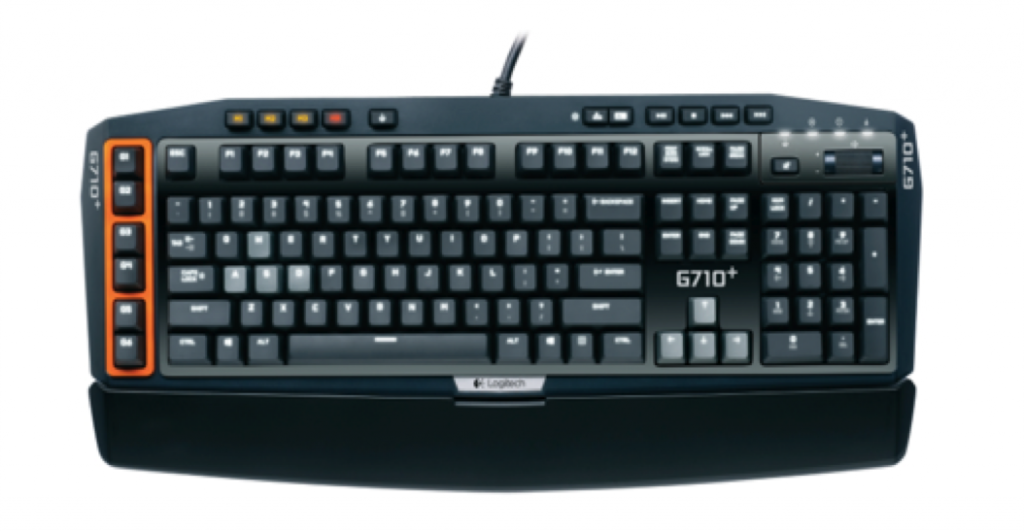 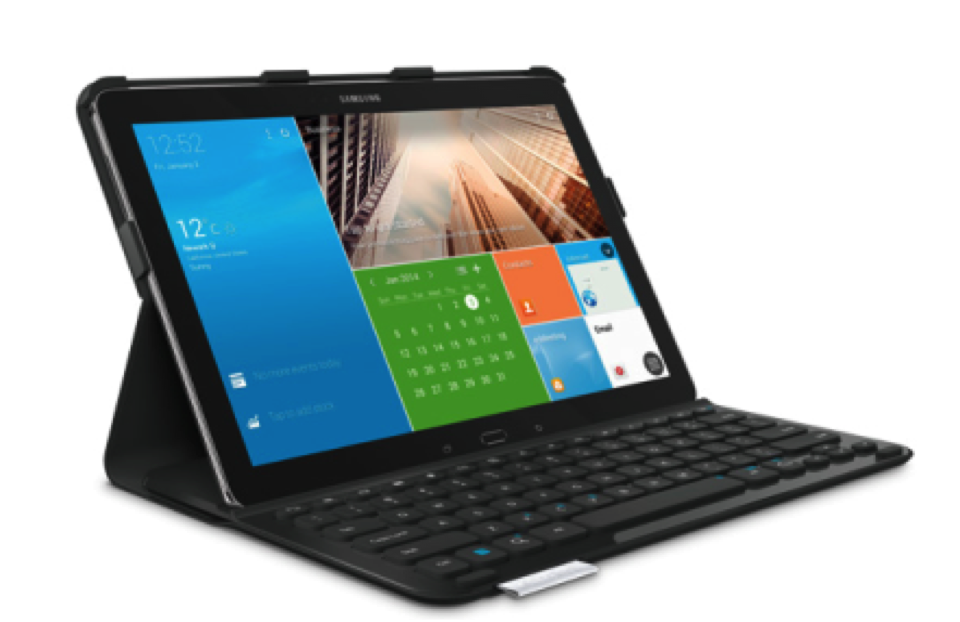 Logitech’s ConferenceCam CC3000e appeared in an article on TMCnet as an effective and affordable conference cam option for businesses. Staff noted, “the video quality was superb and the audio quality of the speakerphone module made the audio excellent as well.” 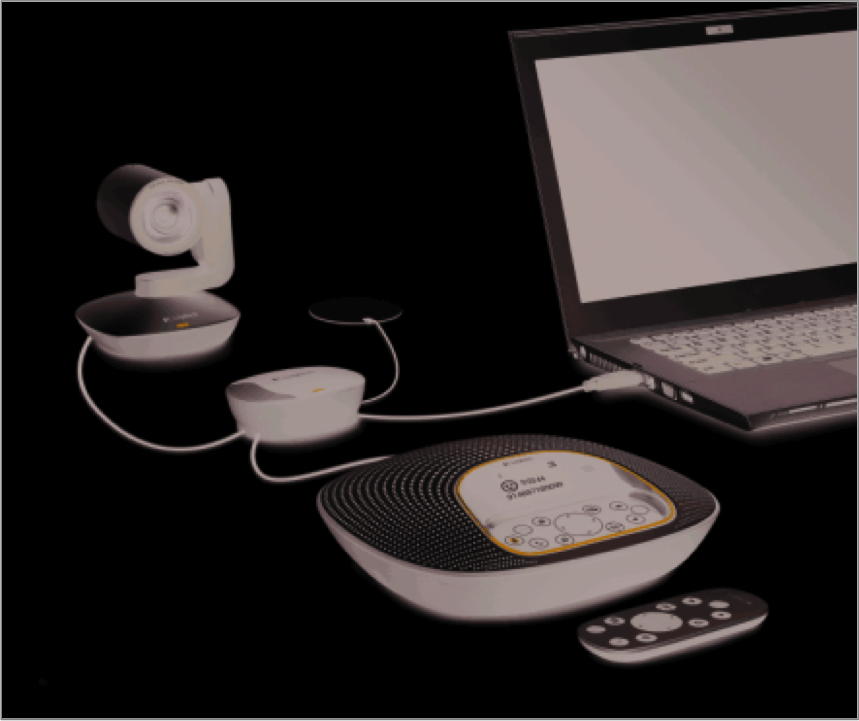