Say “Hello” in HD No Matter What Screen You’re On!

In 2010 we have officially entered the era where video calling has moved beyond the PC, and into other connected

October 20, 2010 Comments Off on Sneak Peek of HD Video Calling in the Living Room with Logitech TV Cam for Google TV

In case you’re wondering what video calling on your TV will really be like, we thought we’d give you a

So now that you’ve heard about Logitech Revue with Google TV, I’m excited to tell you more about a major

Hi Everyone ! It’s Nick, back with a few important updates… Previously I had talked about 720p video calling on

Hi, my name is Nick Cuniffe and I am a Global Product Marketing manager for the webcam team at Logitech. 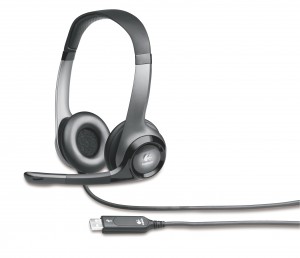 Introducing HD Video Calling, Recording, and Sharing – for Anyone!

June 10, 2010 78 Comments on Introducing HD Video Calling, Recording, and Sharing – for Anyone!

Video calling goes mobile with the iPhone 4 – but will that make it mainstream?

June 7, 2010 7 Comments on Video calling goes mobile with the iPhone 4 – but will that make it mainstream?

As much as it was expected, it is still incredibly exciting to watch the announcement of the new iPhone 4,