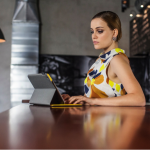 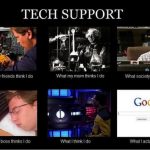 February 20, 2014 Comments Off on #TechExpertProblems

Every group of friends or family has at least one tech-savvy person playing the reluctant IT specialist. If you’re reading 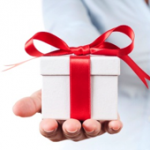 December 11, 2013 Comments Off on Top Tech Gifts for Your Tech Loving Friends

Savvy gifts for tech friends that DON’T deplete your entire budget are far and few between. With the holidays fast

Happy New Year! Last week, we celebrated the holidays, and in addition to our great gifts, Santa brought us some

It’s Been a Wonderful Logitech

December 20, 2012 Comments Off on It’s Been a Wonderful Logitech

Twelve days ago I infiltrated the walls of Logitech as Chief Holiday Officer, shipped inside a box of holiday decorations

December 5, 2012 Comments Off on Logitech Chief Holiday Officer to Share Inside Scoop on Holiday Tech Gifts