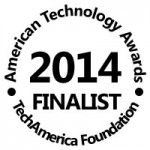 May 12, 2014 Comments Off on Top Fashion Apps to Download Now

As you find yourself cleaning out the closets for spring, what better way to freshen up your wardrobe than with 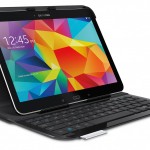 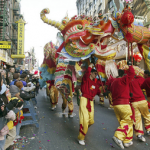 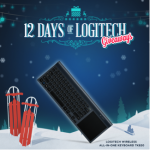 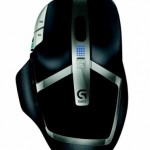 Earlier this week, we introduced the newest member to the Ultimate Ears family – the UE MINI BOOM. Joining the