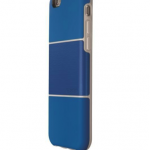 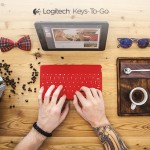 October 28, 2014 Comments Off on Type on the Move with the New Logitech Keys-To-Go and Updated Keyboard Cases for the iPad Air 2

The iPad® keeps getting thinner and lighter, and Logitech is keeping step, ensuring you have the slimmest, most powerful accessories 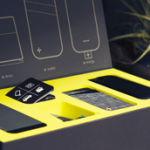 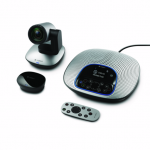 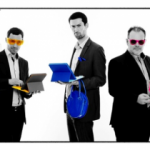