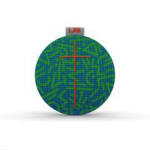 It was another busy week, complete with two product announcements. Ultimate Ears announced UE ROLL, and Logitech announced the seventh 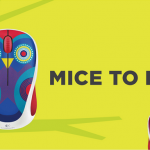 Join the fun with the 2015 Logitech Play Collection

We’re excited to introduce you to Ophelia Owl, Francesca Fox, Luke Lion, and Marc Monkey! These playful characters are part of the