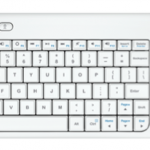 This week, we saw great stories in U.S. national newspapers, popular European magazines and blogs around the world. Check out 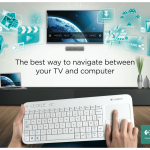 Do you have an old PC that you’re not using anymore? How about a laptop that’s been in storage since 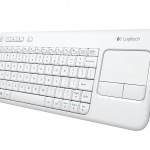 Today, Logitech is proud to announce that a special edition of its popular Logitech® Wireless Touch Keyboard K400 will be

The History of the GIF and How to Make Your Own

June 26, 2013 Comments Off on The History of the GIF and How to Make Your Own 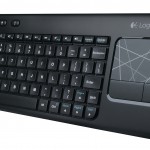 Surfing the Net on your TV? Logitech has you covered

June 6, 2013 2 Comments on Surfing the Net on your TV? Logitech has you covered

Whether you’re using an Apple TV to stream iTunes, or catching up on your current Netflix obsession by connecting your