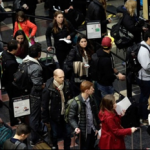 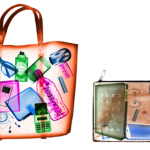 Style Without Compromise: Five Tips to Downsize Your Handbag

November 11, 2013 Comments Off on Style Without Compromise: Five Tips to Downsize Your Handbag

Over the last few years, the trend for smaller handbags has swept across the globe. While the latest clutch bags 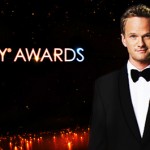 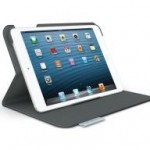 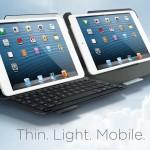 August 20, 2013 3 Comments on iPad mini Protection Made Thin and Light with Two New Folios from Logitech

The iPad® mini you’ve been carrying around is super thin, light and great looking, and today Logitech is announcing two