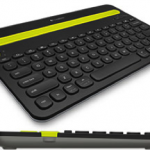 This week, Ultimate Ears Pro introduced the next generation of professional in-ear monitor accessories, the UE Pro Sound Guard, at

December 3, 2014 Comments Off on Logitech Honored by CEA with Four 2015 CES Innovation Awards

CES is still on the horizon, but there’s reason to celebrate early! We’re excited to share that the Consumer Electronics 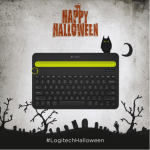 Happy #LogitechHalloween! Dress Up Tech for Treats This Year

October 29, 2014 Comments Off on Happy #LogitechHalloween! Dress Up Tech for Treats This Year

Dressing up for Halloween? Don’t leave your tech out! Join in our #LogitechHalloween this scare-season for a chance to win