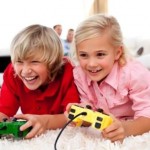 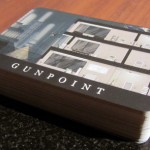 Hey PC Gamers, With all the buzz for E3 and the console launches and DreamHack, it could have been easy 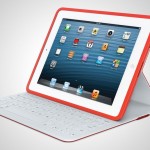 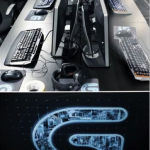