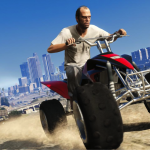 The Biggest Sandbox Games of 2014

The worlds created for sandbox (or open-world) video games are vast and boundless landscapes, bursting with vivid cities, towns and 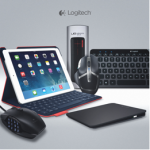 February 3, 2014 Comments Off on Six Logitech Products Honored in the 2013 GOOD DESIGN Awards

In addition to the seven products that won 2014 iF product design awards, we’re excited to share that six of 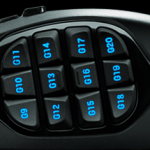 This week, we expanded our lineup of custom in-ear monitors with the Ultimate Ears Vocal Reference Monitors designed specifically for

Give the Gift of G-Series

Just when I thought the G600 MMO Gaming Mouse had blown my mind, I was introduced to the ultimate playground