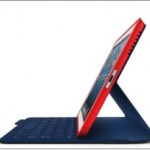 This week, we were thrilled to announce the Logitech Bluetooth Speakers Z600, a pair of high-performance wireless stereo speakers. There 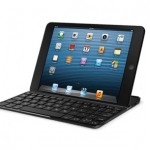 This week, we announced that the Logitech Harmony Ultimate Hub will be available as a standalone product in the US