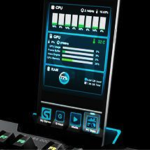 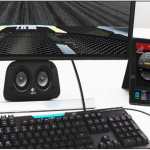 Customize Your Gameplay with Arx Control

November 13, 2014 Comments Off on Customize Your Gameplay with Arx Control 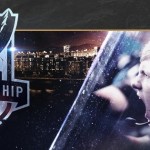 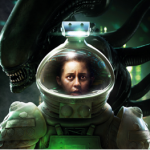